SAN JOSE, Calif.—Testimony from a former Theranos Inc. product manager in the criminal fraud trial of

has shed light on the startup’s race to court investors and business partners and the shortcuts it took when its blood-testing devices failed.

Daniel Edlin has testified over two days about the five years he spent at Theranos, starting with his recruitment by Ms. Holmes’s brother, Christian Holmes, a friend from Duke University. He stayed until December 2016, a year after The Wall Street Journal began reporting on problems with Theranos’s technology.

Mr. Edlin is the 15th witness to take the stand in Ms. Holmes’s trial, where prosecutors are trying to prove that she defrauded patients and investors about what Theranos’s finger-prick blood-testing machines were capable of accomplishing.

Mr. Edlin described to jurors how part of his job included giving tours of the company headquarters and demonstrations of Theranos’s blood-testing devices to important visitors, including investors.

Those tours followed a path scripted by Ms. Holmes, he said, and often included using a partition to block certain Theranos devices from view. In one instance, he recalled, he was asked to help bring 10 to 15 Theranos machines into a room next to the lab and set them up as if they were in use.

The company had several backstops to use if live demonstrations of Theranos devices didn’t go as planned, he said. Often, blood would be drawn from a finger prick in one room where the device and visitor were located, but would then get tested in Theranos’s lab.

The machines also had what was called a “demo application” that would prevent the device’s screens from showing an error even if it wasn’t working, he said, which was often installed on the machines being shown to guests.

“The discrepancy will be a problem. We need to see if we can correct for it,” Ms. Holmes wrote in an email to staffers.

Daniel Young, a high-level Theranos employee, asked Mr. Edlin to change the reference ranges on two results, which are numbers given as a benchmark so patients know if their result on a given test is higher or lower than what is typical.

In response to questioning by prosecutors, Mr. Edlin said the outcome of the change was making what appeared to be a low result on a test look normal.

Mr. Edlin’s work at Theranos was far-reaching, including helping the company implement its testing centers in

stores and working with Theranos’s marketing and public-relations departments. He testified that at one point, six friends from Duke all worked at the company.

Before Theranos went live with patient testing in Walgreens, it was preparing to launch a website. Jurors saw an email sent by a law firm specializing in food and drug law laying out pages of changes they suggested be made to lofty claims Theranos planned to make.

Those included watering down lines saying Theranos technology was “more precise,” “faster and easier” and had the “highest levels of accuracy.” They also requested substantiation for claims that Theranos had “unprecedented speed and accuracy” and used “1/1,000 the size of” a typical blood draw.

Mr. Edlin also helped manage Theranos’s relationship with the U.S. Defense Department, which he testified hoped to study the company’s devices to see if they could be used in battle conditions.

After years of communicating with military officials, no Theranos devices were ever deployed for use on soldiers, Mr. Edlin said. Prosecutors allege that Ms. Holmes lied to investors about having a profitable relationship with the military.

At one point, Mr. Edlin testified, the Defense Department asked how the devices would perform in high temperatures, which would be necessary to use them in the field. Mr. Edlin said he learned that Theranos’s Edison device needed to be in a room between 72 degrees and 82 degrees, which he said likely wouldn’t work in a region like Africa, where they were discussing military use.

Mr. Edlin testified that one reason Ms. Holmes gave him for why the devices were never deployed by the military was that resources were being directed toward the Walgreens launch.

asked if Ms. Holmes ever told him the failure to launch with the military was because of any technical limitations with Theranos’s devices.

In his final years at Theranos, Mr. Edlin reported directly to Ms. Holmes, speaking with her daily. “She was in the office all the time really,” he said, from “early morning to late in the evening,” including on weekends.

He echoed testimony from other Theranos staffers that information at the company was kept siloed. “Information that I needed to know relative to the work I was doing I could seek,” he said in court, “but aside from that I had no need to ask about it and shouldn’t ask about it.”

Unlike other former employees who have taken the stand, Mr. Edlin hasn’t testified about any concerns he had about Theranos for the majority of the time he worked there.

Even so, he said it was time to move on in 2016 in part because he was going to business school, but also because, a year after the Journal’s reporting, “I no longer believed, based on what I was seeing, that the company was capable of standing behind the claims it had been making about the technology.”

Theranos and the Elizabeth Holmes Trial 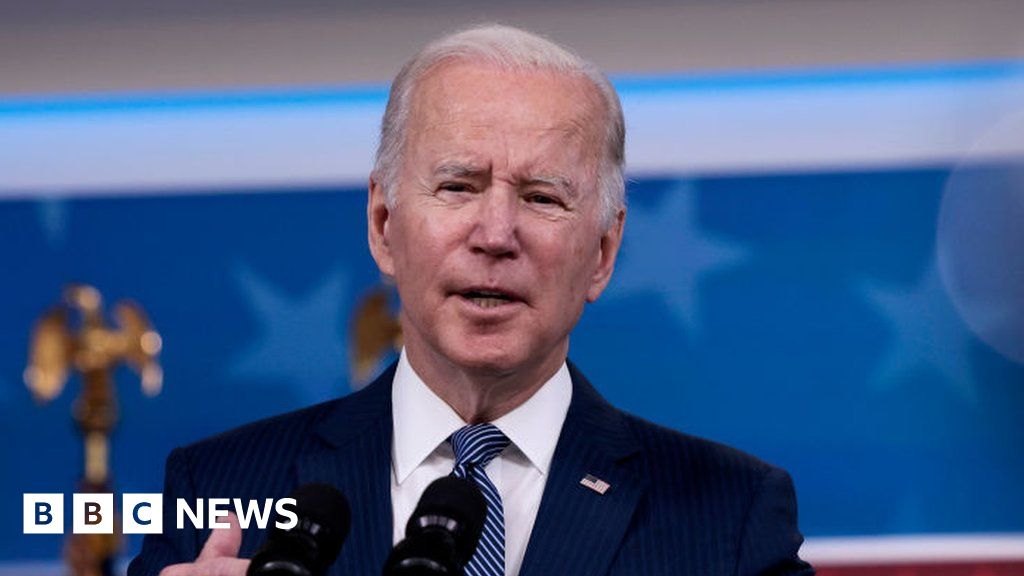 Biden says economy 'in strong shape' ahead of holidays