Known as “the man who broke the Bank of England,” Soros bet against the British pound in 1992 and made more than $1 billion. So it’s no surprise that his crypto endorsement was applauded by investors — particularly because he described Bitcoin as a “typical bubble” back in 2018.

There are many ways to play the Bitcoin boom, including owning the coins like Soros.

But remember: cryptocurrencies are highly volatile.

If you don’t like that kind of roller coaster ride, there are companies that have tied themselves to the crypto market. Some of them might be worth pouncing on with your spare change.

If you’ve ever bought Bitcoin from an exchange, you’ll know that there’s typically a transaction fee involved. And these transaction fees quickly add up.

That’s where Coinbase found its opportunity.

In Q2 of 2021, Coinbase’s retail monthly transacting users grew 44% sequentially to 8.8 million. It earned $1.9 billion in transaction revenue and over $100 million in subscription and services revenue.

To be sure, Coinbase shares currently trade at nearly $250 apiece. But you can get a piece of the company using a popular stock trading app that allows you to buy fractions of shares with as much money as you are willing to spend.

Digital payments technologist Square has seen its shares skyrocket more than 280% over the past two years. And crypto has plenty to do with it.

Cash App brought in a whopping $2.7 billion of Bitcoin revenue in Q2 of 2021, which more than tripled year-over-year. Its Bitcoin gross profit totaled $55 million, also up substantially from a year ago.

And don’t forget: In October 2020, Square put around 1% of its total assets in Bitcoin which, as we know now, has since increased dramatically in value.

Tesla was responsible for one of the biggest pieces of crypto-related news earlier this year: In an SEC filing from February, the electric car giant revealed that it had purchased $1.5 billion worth of Bitcoin.

And in July, Elon Musk tweeted that his company owned close to 42,000 Bitcoins.

A holding of that size means that when the price of Bitcoin moves, Tesla shares are likely to follow suit.

While the stock market has been sluggish since the beginning of September, Tesla’s share price has been trending up and is now at over $800 again.

Of course, if you’re still on the fence about jumping fully into the electric vehicle space, some investing apps will give you a free share in automakers like Ford and GM — who are steadily increasing their EV lineups — just for signing up.

Secret asset of the super-rich

At the end of the day, it’s important to remember that stocks — just like cryptocurrencies — don’t always go up.

If you want to invest in something that has virtually no correlation to the stock market, you might want to consider an overlooked asset — fine art.

Investing in fine art by the likes of Banksy and Andy Warhol used to be an option only for the ultra-rich like Soros.

But with a new investing platform, you can invest in iconic artworks too.

On average, contemporary artworks appreciate in value by 14% per year, easily topping the average returns of 9.5% you’d see with the S&P 500.

This article provides information only and should not be construed as advice. It is provided without warranty of any kind. 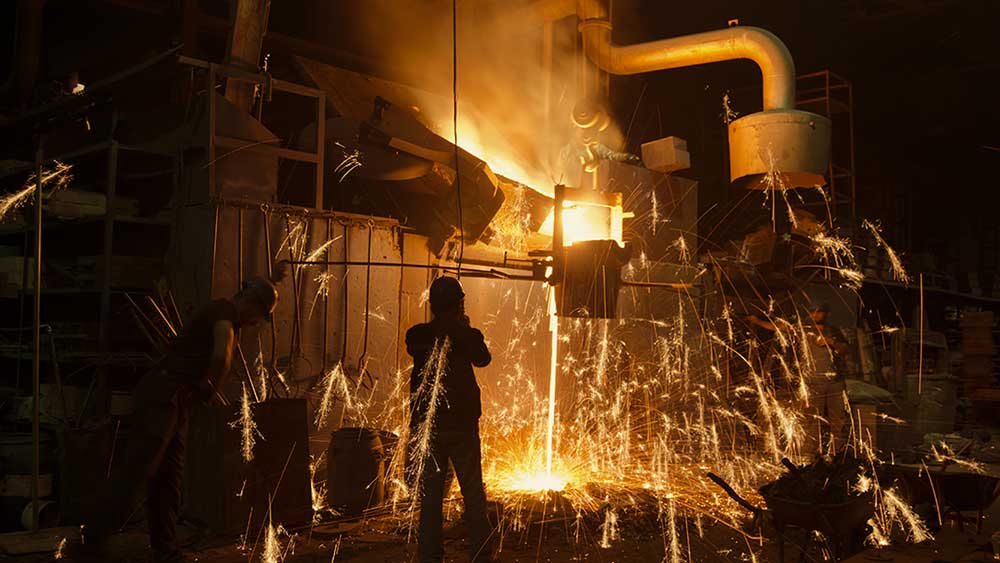 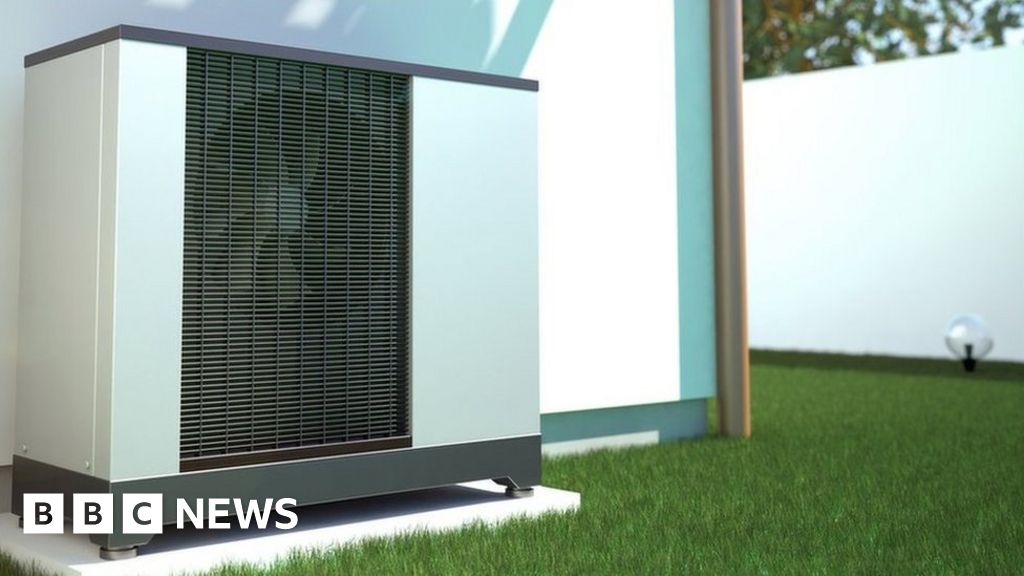 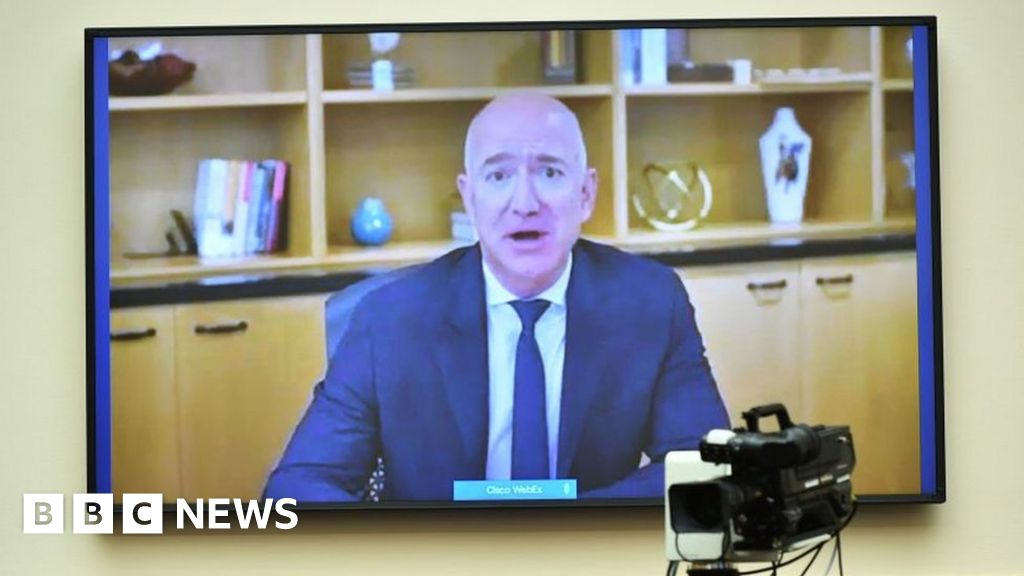 Amazon's Jeff Bezos 'may have lied to Congress'

Why Disney stock has been dead money for months 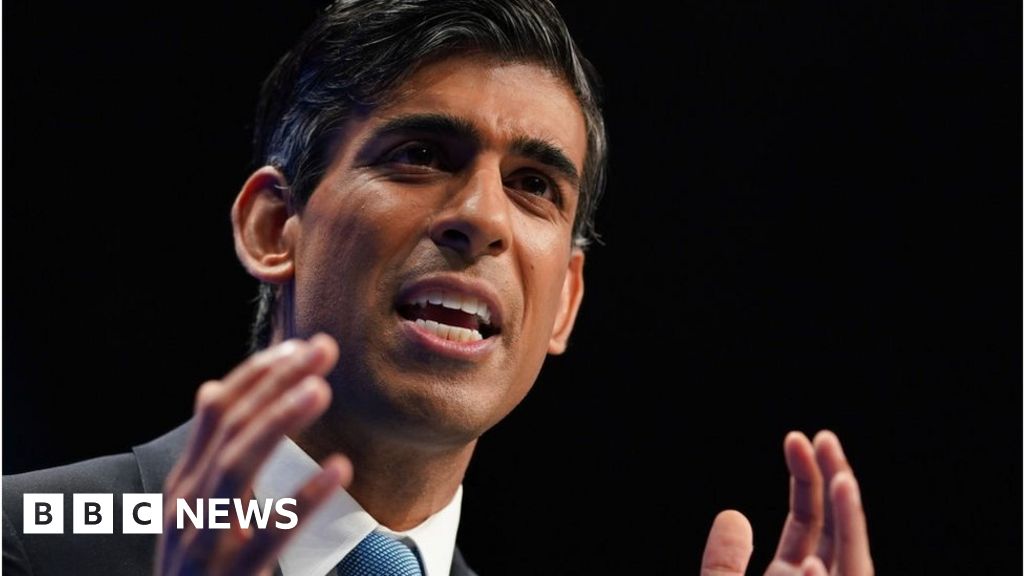 UK firms will have to disclose climate impact