This is an excerpt from The Buzzer, which is CBC Sports’ daily email newsletter. Stay up to speed on what’s happening in sports by subscribing here.

It’s a big week for Canadian football too

Today is American Thanksgiving, which means dangerously high levels of FOMO up here in Canada. While we slog through another non-descript workday, they get to feast on their deep-fried Turduckens, extravagant parades and (here’s where the jealousy really kicks in for us sports nuts) back-to-back-to-back NFL games.

And yet, on this most plentiful of U.S. holiday weekends, we’ll have something they don’t — playoff football. Collegiate and pro. Here’s what’s happening:

This year’s Vanier Cup combatants will be decided when Western hosts StFX in the Mitchell Bowl at noon ET and Montreal hosts Saskatchewan in the Uteck Bowl at 3 p.m. ET. Both games will be streamed live on CBCSports.ca, the CBC Sports app and CBC Gem. Some info on each team:

Western has looked dominant this year, outsourcing its opponents 266-68 in the regular season before avenging its lone loss, to Guelph, by beating the Gryphons 33-12 in the second round of the Ontario playoffs. The Mustangs then routed Queen’s 29-0 in last Saturday’s Yates Cup. Keon Edwards, who led the country in rushing yards per game and rushing touchdowns this season, ran for 158 yards and three TDs in that one.

StFX is the lone unbeaten team in the final four, topping the Atlantic conference with a 6-0 record before winning its two playoff games. X-Men rookie Malcolm Bussey was held to 66 yards rushing in last week’s 25-17 win over Bishop’s in the Loney Bowl, but he ran for 258 (!) the previous week vs. Acadia.

Montreal is trying for its second consecutive trip to the Vanier Cup. The Carabins lost in 2019 to Calgary before the 2020 season was lost to the pandemic. Montreal’s defence was one of the stingier in the country this year, particularly against the run. They held Laval to 56 rushing yards in their 28-19 Dunsmore Cup win.

Saskatchewan will put that run D to the test. The Huskies averaged 8.3 yards per carry this year — easily the most in the country — and Adam Machart racked up 223 yards and 3 TDs in their 45-17 Hardy Cup rout of Manitoba. Saskatchewan can attack through the air too. Mason Nyhus ranked third in the country in passing yards and second in passing TDs.

The winners of the Mitchell and Uteck Bowls will play in the Vanier Cup — the first in two years — next Saturday in Quebec City.

These have been a long time coming too. The last CFL post-season game happened almost exactly two years ago — on Nov. 24, 2019 — when the Winnipeg Blue Bombers snapped their 29-year championship drought by beating Hamilton in the Grey Cup.

The entire 2020 season was wiped out by the pandemic, but the Bombers picked up right where they left off this year. They finished the shortened regular season with the best record (11-3), most points scored (361) and fewest points allowed (188). To put those numbers in perspective, the average final score of a Winnipeg game was 26-13 in favour of the Bombers. Clearly, they’re still the team to beat.

Winnipeg is enjoying a bye this week before hosting the West final next Sunday. Toronto (9-5) is also off before hosting the East final. The Argos will face the winner of Sunday’s East semifinal between Montreal and Hamilton (1 p.m. ET), while the Bombers await the winner of the West semi between Calgary and Saskatchewan (4:30 p.m. ET). Some notes on each semifinal team:

Montreal (7-7) is a 4.5-point underdog on the road. But they have the East Division finalist for the CFL’s Most Outstanding Player award in William Stanback, who ran away with the rushing title this year. The Alouettes also have the East nominee for Most Outstanding Canadian in defensive lineman David Ménard, who recorded eight sacks for an Als team that led the league with 49.

Hamilton (8-6) has what it takes to stop Stanback. Its defence allowed the fewest rushing yards in the league, and the Ticats ranked second in points allowed (17.4 per game). The D is led by linebacker Simoni Lawrence, who had four sacks, three interceptions and a pair of touchdowns this season. That earned him his third nomination for Most Outstanding Defensive Player.

Calgary (8-6) is just a 1.5-point underdog on the road, so the Dickenson Bowl looks like a tossup. Stampeders head coach Dave (the younger brother of Saskatchewan head coach Craig) will try to score the mild upset behind quarterback Bo Levi Mitchell. He owns a pair of Grey Cup MVP awards but is coming off a bumpy season that saw him tie for the league lead in interceptions.

Saskatchewan (9-5) will try to force Mitchell into more mistakes with its strong pass rush. A.C. Leonard and Jonathan Woodward finished 1-2 in sacks, with Leonard piling up a league-high 11 in just 11 games.

Tracy Fleury is on a roll at the Canadian curling trials. The only unbeaten skip in either the women’s or men’s tournament improved to 6-0 and clinched a playoff spot today by beating Laura Walker (2-4). With Jennifer Jones dropping to 5-2 with a loss to Rachel Homan (2-4), Fleury has the inside track on winning a direct ticket to the final, which goes to the first-place team after the round robin. But it could come down to her showdown with Jones in the final draw tomorrow afternoon. The race for the third and final playoff berth is messy. Six teams are either 4-3, 3-3 or 2-4. We’ll learn more in tonight’s 8 p.m. ET draw, where the marquee matchup pits Homan vs. reigning Scotties champ Kerri Einarson (3-3). The lone men’s draw today started at 3 p.m. ET and featured Kevin Koe vs. Brad Jacobs in a battle of teams tied for second place at 4-1. Brad Gushue (5-1), who suffered his first defeat last night to Jason Gunnlaugson, should be able to bounce back vs. Tanner Horgan (1-4). Check the live men’s scoreboard here. Follow CBC curling reporter Devin Heroux’s Twitter updates from Saskatoon here. Watch a new episode of That Curling Show with Devin and Colleen Jones tonight at 7 p.m. ET on the CBC Sports YouTube channel.

Jonathan David is on fire. Alphonso Davies still gets the most attention, but the “other” 21-year-old star on the Canadian men’s soccer team is putting up huge numbers this season for his club. David leads France’s Ligue 1 with 10 goals in seven matches, and his goal in Lille’s 1-0 Champions League victory over Red Bull Salzburg on Tuesday gave him 12 across all competition this season. Among players in the “big five” European leagues who were born in 2000 or later, only Borussia Dortmund’s Erling Haaland (13) has scored more. David helped Lille unseat powerful Paris Saint-Germain to win the French league title last season. But with the club now languishing in 12th place, it might look to sell him. England’s Liverpool and Italy’s Inter Milan are among the clubs reportedly interested. Lille’s next Champions League match is on Dec. 8, when it can secure a spot in the round of 16. David and the Canadian national team play their next World Cup qualifier on Jan. 27 in Honduras. Three days later, they’ll host the United States. That match will be played in Hamilton, Ont., it was announced today.

Coming up on CBC Sports

Here are the live sports you can stream Friday on CBCSports.ca, the CBC Sports app and CBC Gem:

Figure skating: Watch the opening rounds of the men’s, women’s, pairs and dance competitions at the Grand Prix stop in Russia, starting at 5:30 a.m. ET. 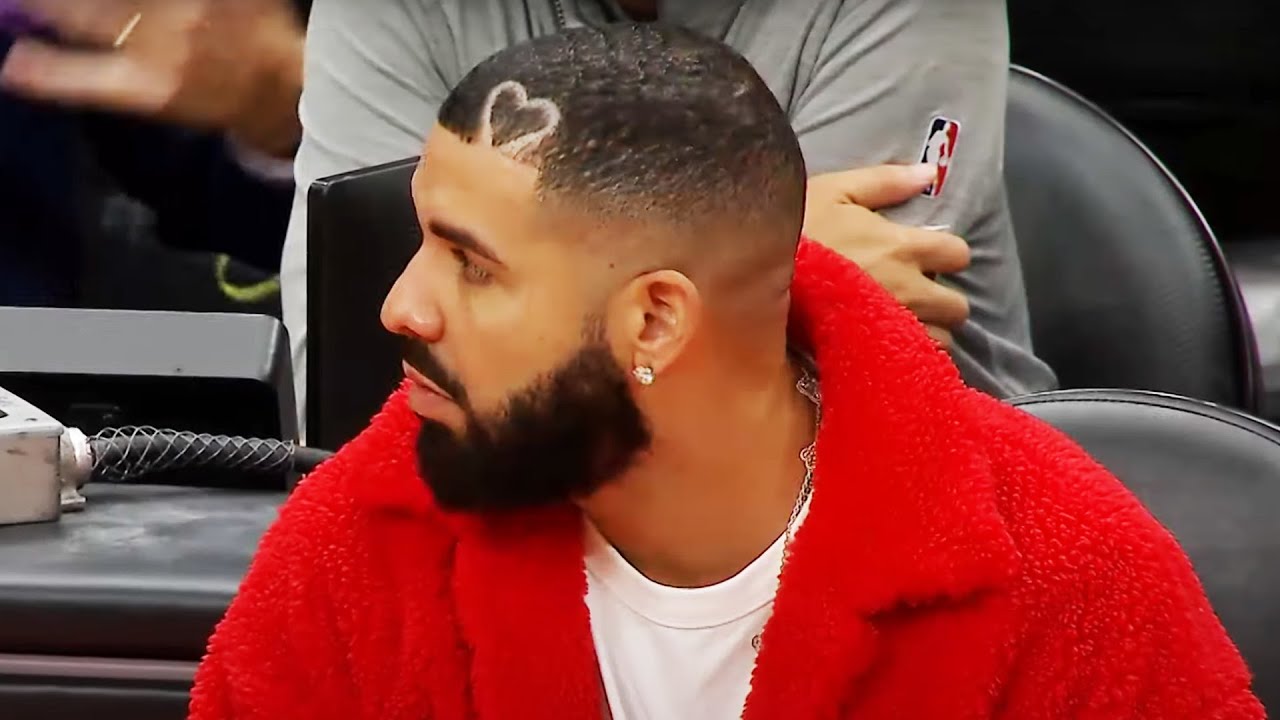 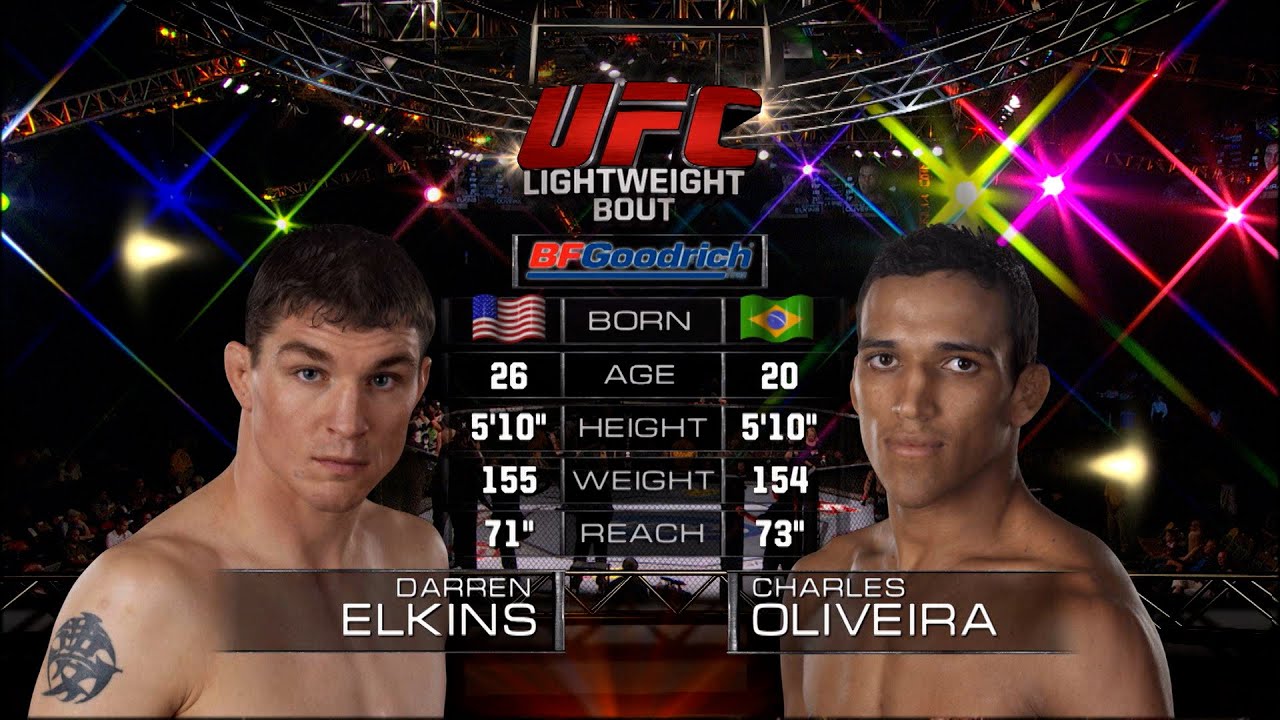 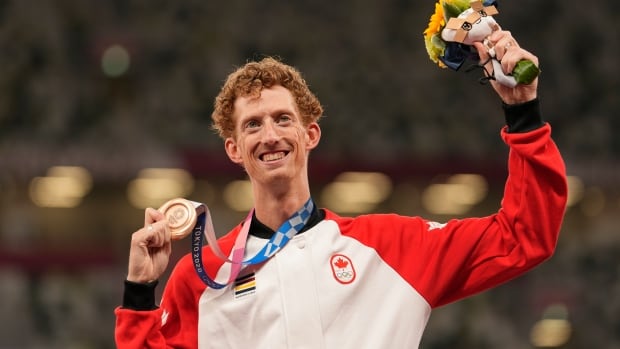 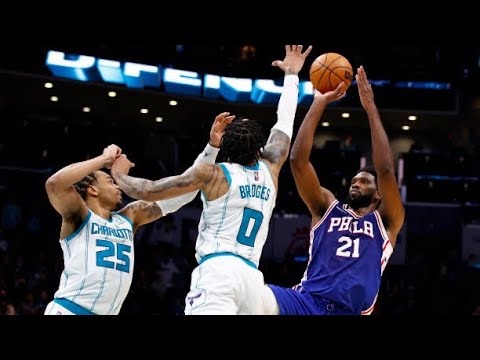 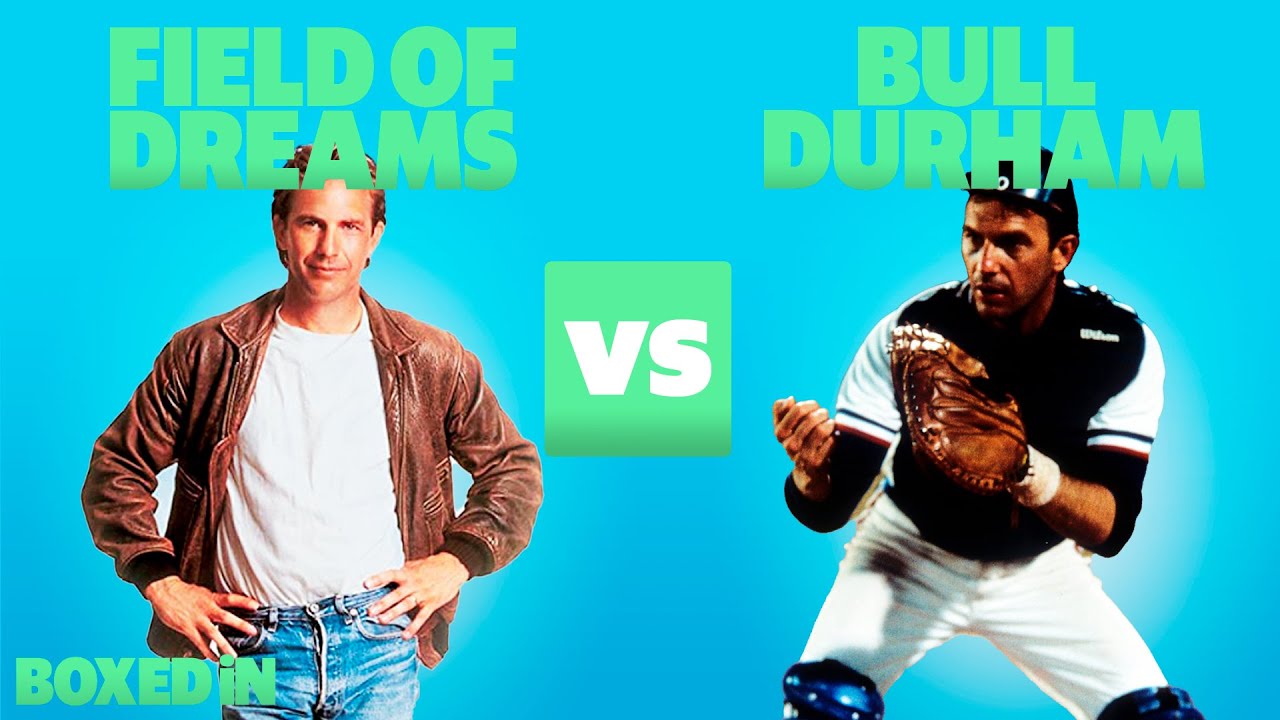 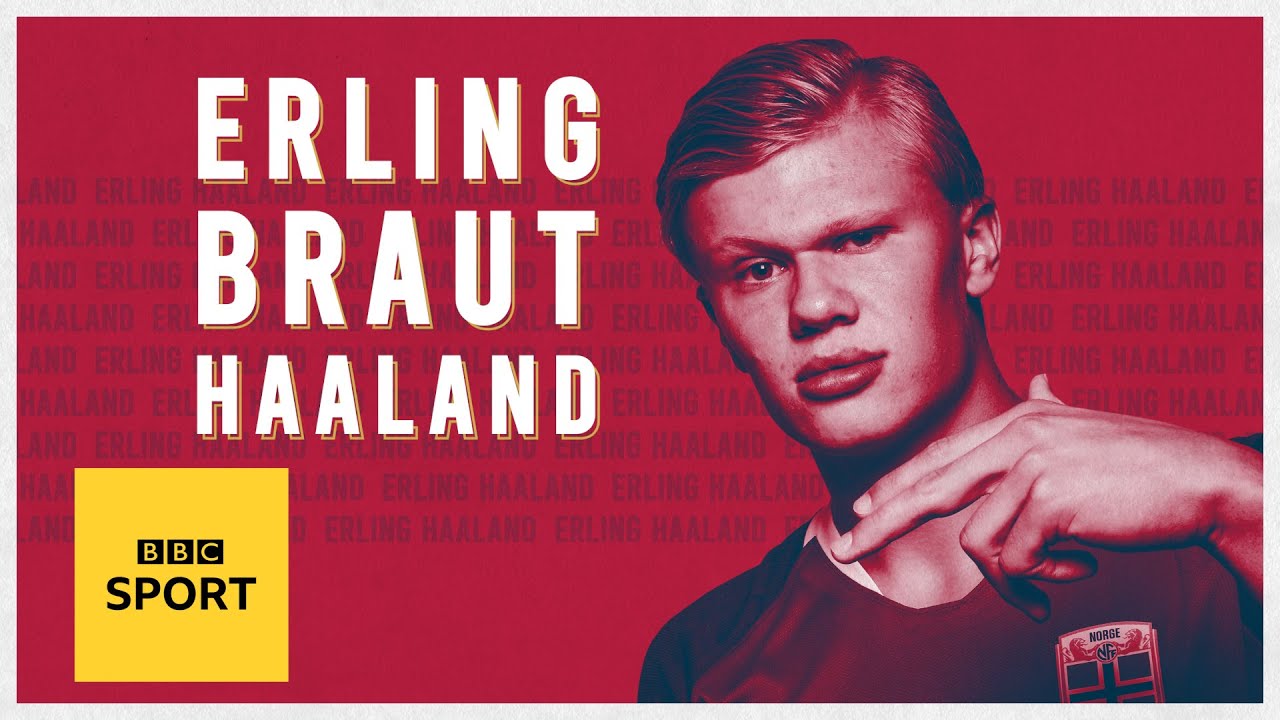