The Toronto Six won its first home game in franchise history with a 5-1 victory over the Connecticut Whale on Saturday in the Premier Hockey Federation.

The Six were an expansion team last season, but the women’s club wasn’t able to host games at York Canlan Ice Arena because of the COVID-19 pandemic.

The visiting Whale led 1-0 after Saturday’s opening period, but Toronto rattled off four unanswered goals in the second.

Michela Cava led the Six with two goals and an assist.

The Toronto Six embark on their second season in the PHF with a 5-1 win over the Connecticut Whale in Toronto. 0:48

Goaltender Elaine Chuli made 24 saves for the win.

Kennedy Marchment was the lone goalscorer for Connecticut (2-2-1). Abbie Ives made 25 saves in a losing cause. 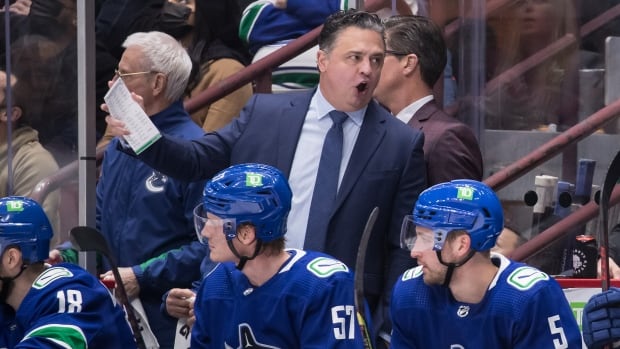 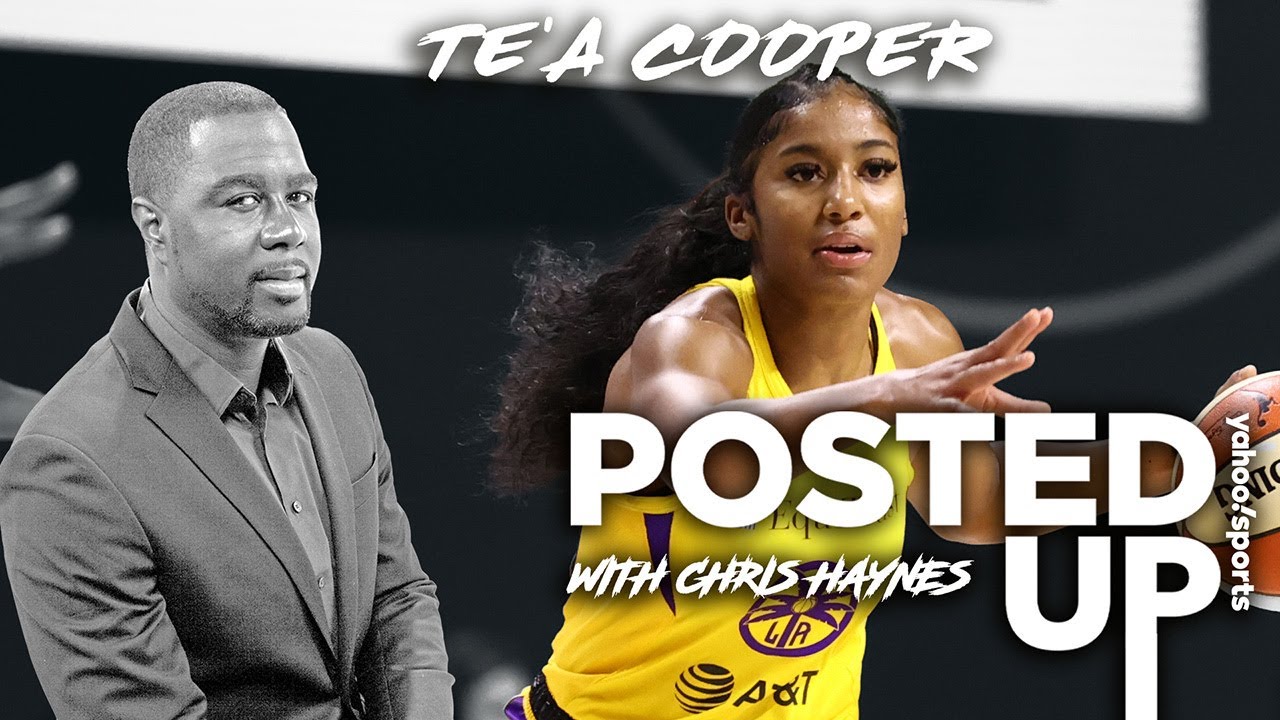 Te’a Cooper on her journey to WNBA, cheering fiancé Dwight Howard on Posted Up with Chris Haynes 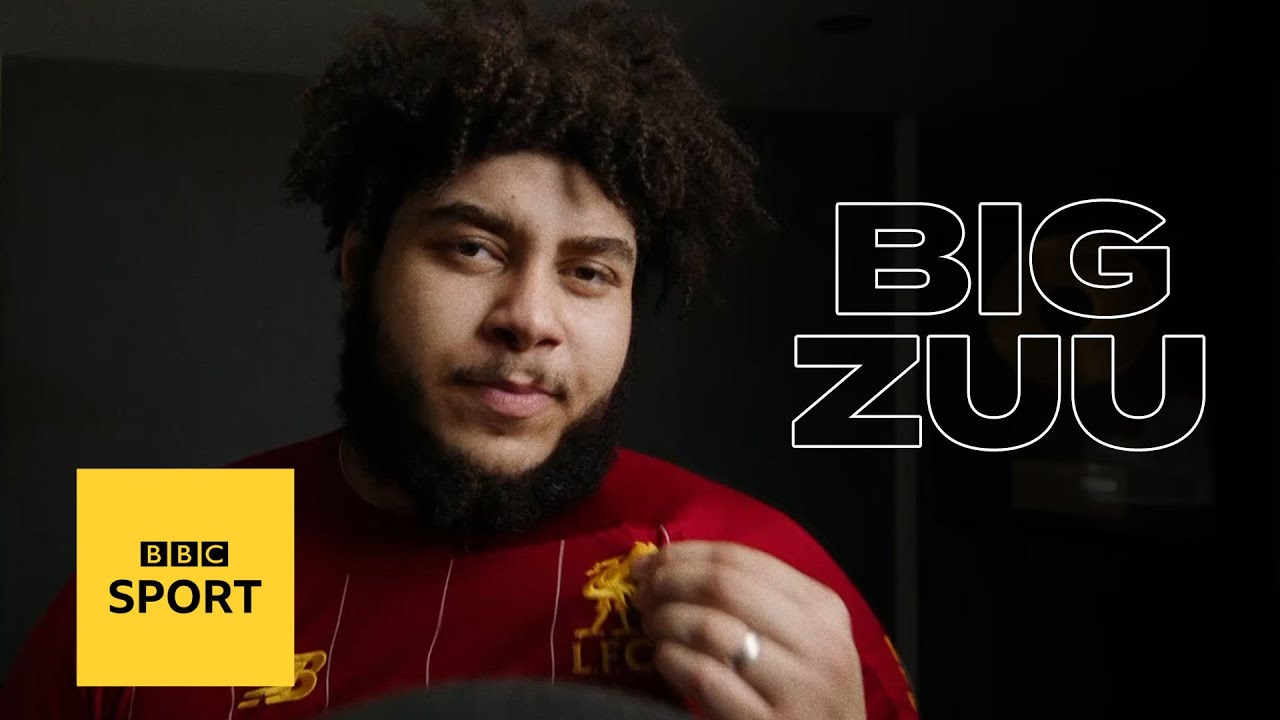 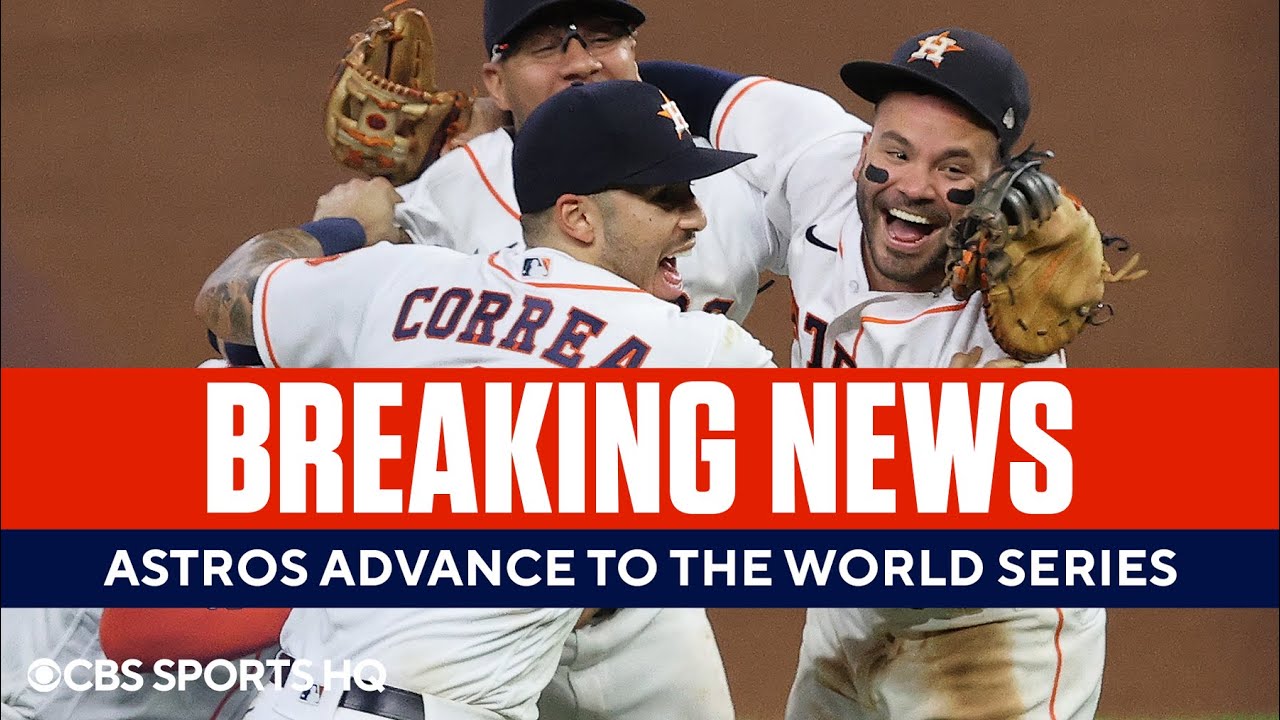 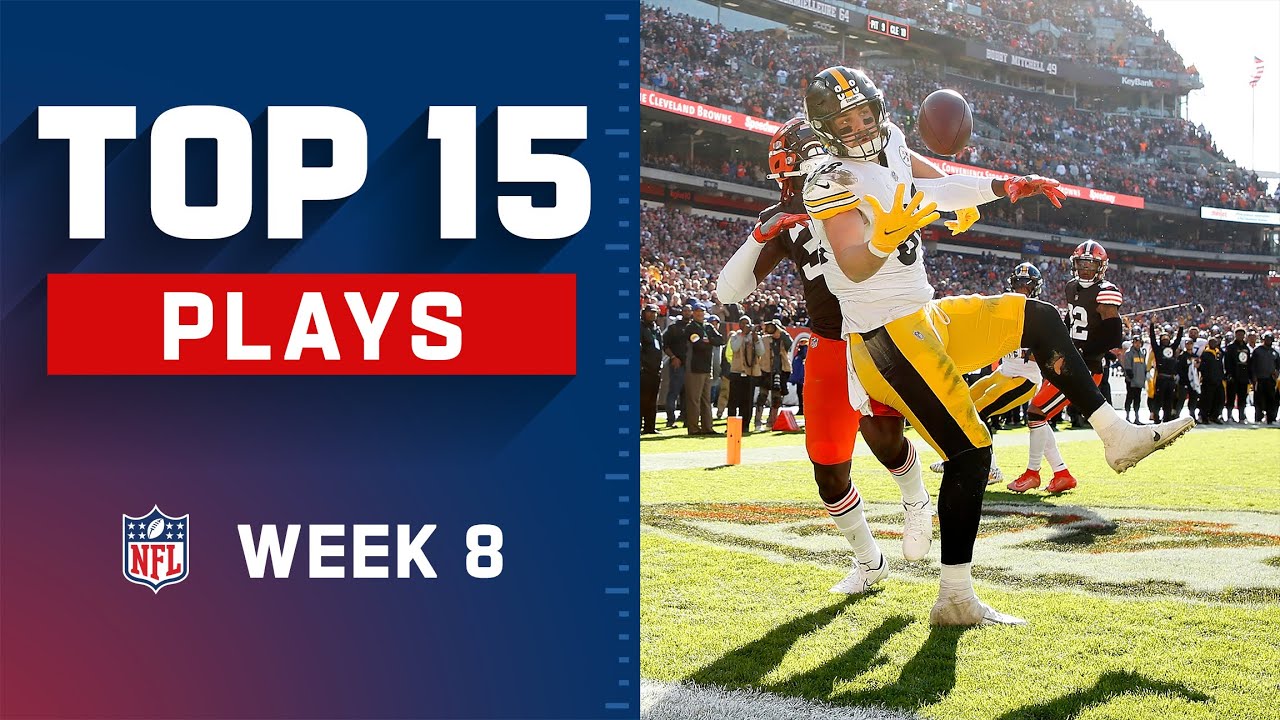 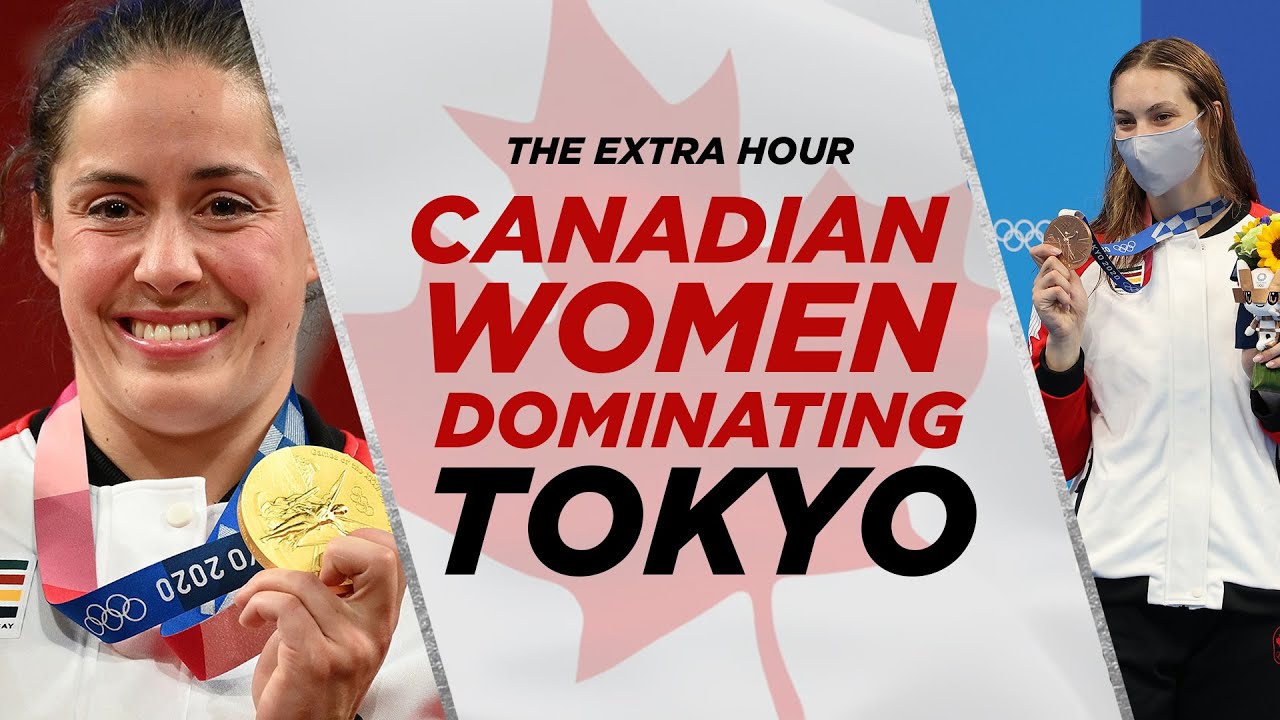 Canadian women are dominating the podium in Tokyo // DAY 7