Three white men charged in the in the killing of a Black man named Ahmaud Arbery in the southern US state of Georgia were found guilty of murder on Wednesday after a nearly two-week trial.

Arbery was jogging in a mostly white neighborhood in the Georgian port city of Brunswick in February last year when he was fatally shot.

Gregory McMichael, 65, a retired police officer and his son Travis, 35, grabbed guns and chased Arbery, who was unarmed, in a pickup truck and shot the 25-year-old. Neighbor William “Roddie” Bryan, 52, recorded cellphone video as he joined them in the pursuit.

What happened in the trial?

Lead prosecutor Linda Dunikoski said the three men had “no badge, no uniform, no authority” and were “just some strange guys in a white pickup truck.”

She also cited their own words to police immediately after the shooting, when they said they saw Arbery running but were not sure if he had committed a crime. 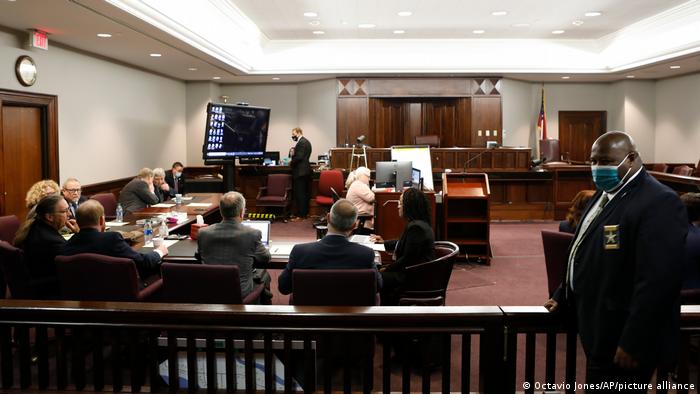 The courtroom on Tuesday during the closing arguments

“You can’t make a citizen’s arrest because someone’s running down the street and you have no idea what they did wrong,” Dunikoski said.

Dunikoski said that the defense was seeking to blame Arbery for his own death.

“Standard stuff: malign the victim, it’s the victim’s fault,” Dunikoski told the jury. “You can’t claim self-defense if you are the unjustified aggressor,” she told jurors in her closing arguments. “Who started this? It wasn’t Ahmaud Arbery.”

Why has the case been so controversial?

The trial jury, which consists of 11 white jurors and one Black juror, was selected following a two-and-a-half-week selection process and included summoning 1,000 prospective jurors from the South Georgia coastal community. The selection has prompted the state to challenge the jury makeup.

According to information from the US Census Bureau, Georgia’s Glynn County is approximately 70% white and 27% Black.

Dunikoski said defense attorneys disproportionately struck qualified Black jurors and based some of their strikes on race.

Judge Timothy Walmsley, who is overseeing the case, said on Wednesday that  “This court has found that there appears to be intentional discrimination.”

Walmsley, however, said the case could go forward with the selected jury, adding that the defense was able to provide valid beyond race for why the other Black jurors were dismissed.

Before jurors retired to the jury room to begin their deliberations, the judge read them specific instructions on the law that’s applicable to the Arbery case.

A graphic video of the shooting of Arbery went viral on social media following his murder. It took police more than two months after the murder to arrest the McMichaels and Bryan, fueling outcry across the country and prompting Arbery’s lawyers to say the 25-year-old had been racially profiled.

Three months after the murder of Arbery, George Floyd, a 46-year-old Black man, was murdered by a white police officer in the midwestern state of Minnesota, sparking nationwide Black Lives Matters protests against widespread racial injustice and police violence against Black Americans in the United States. 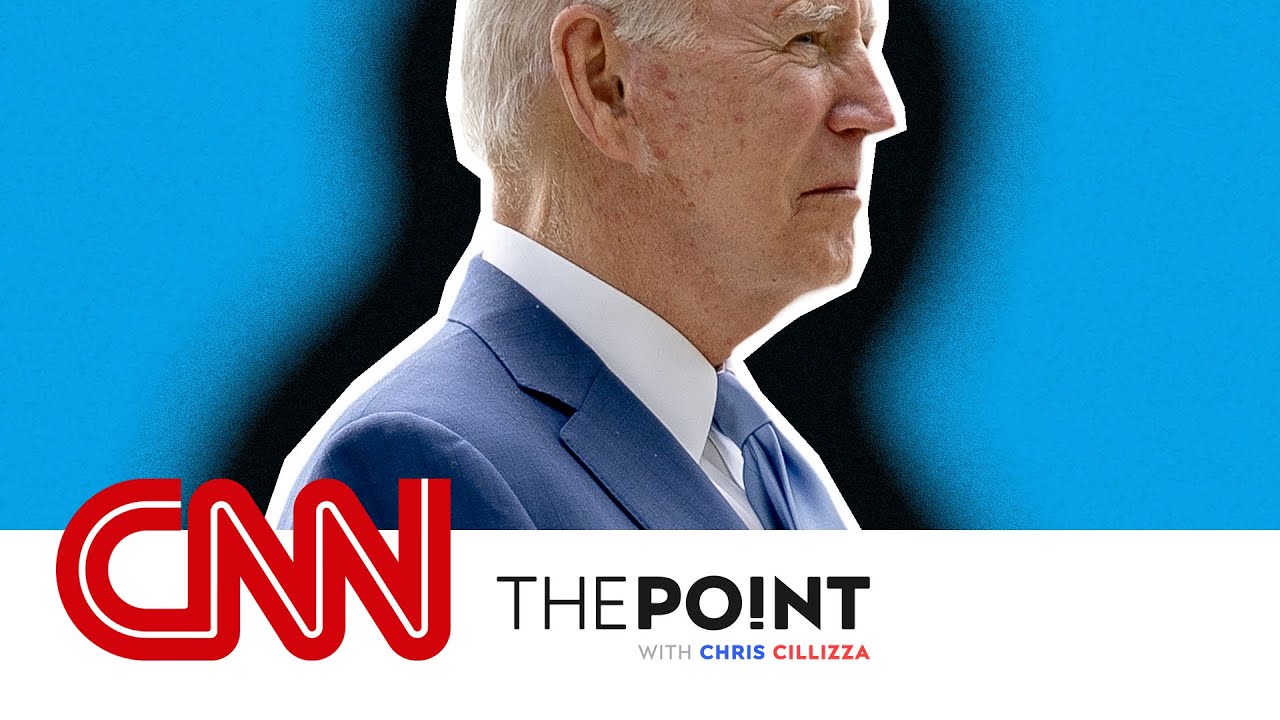 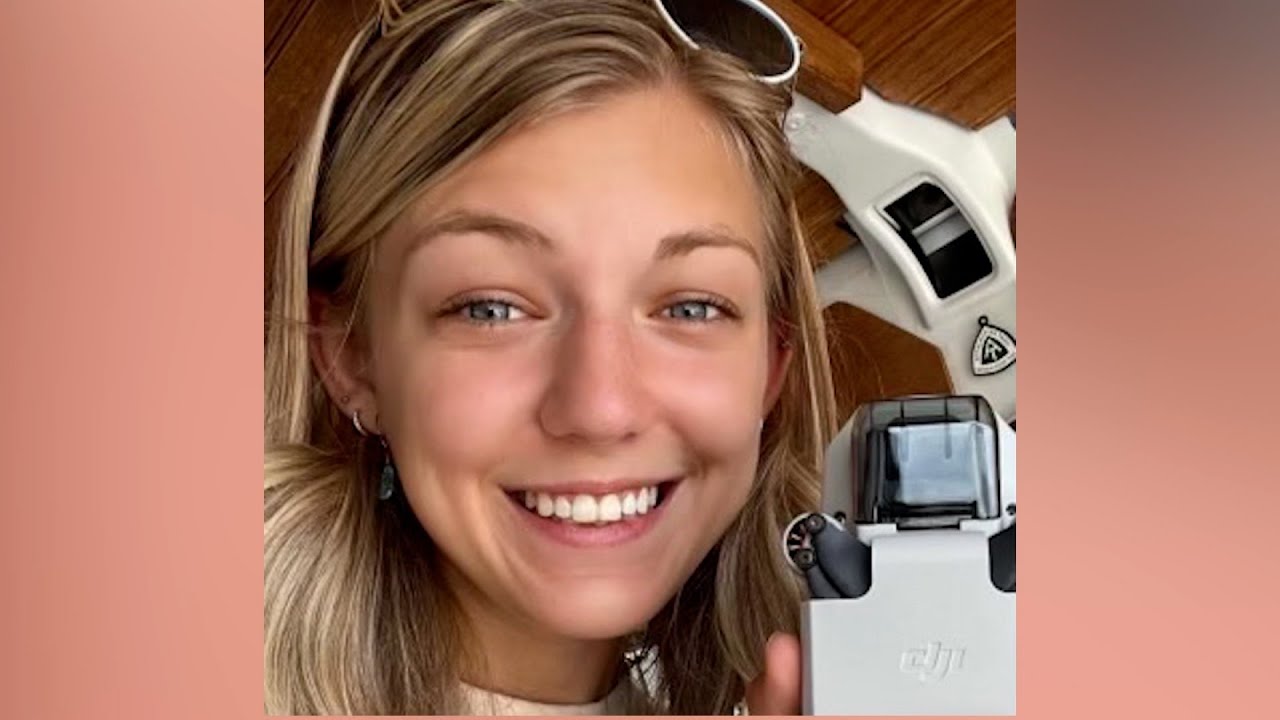 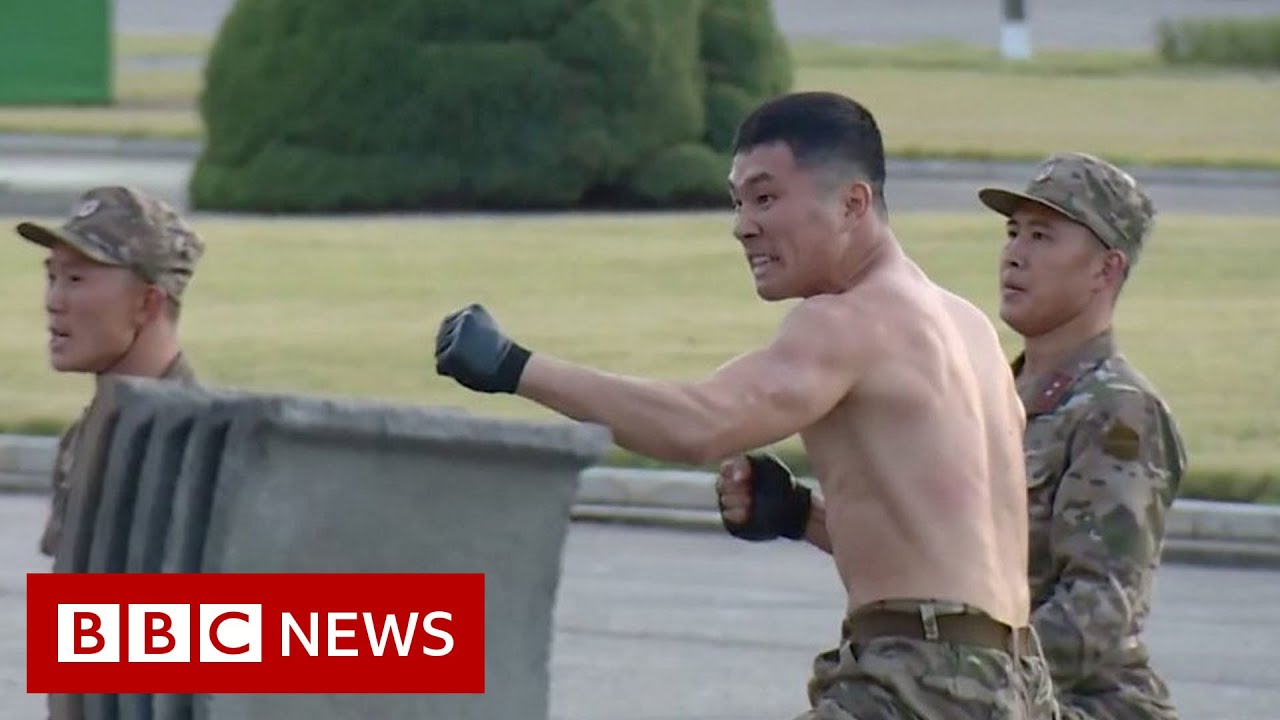 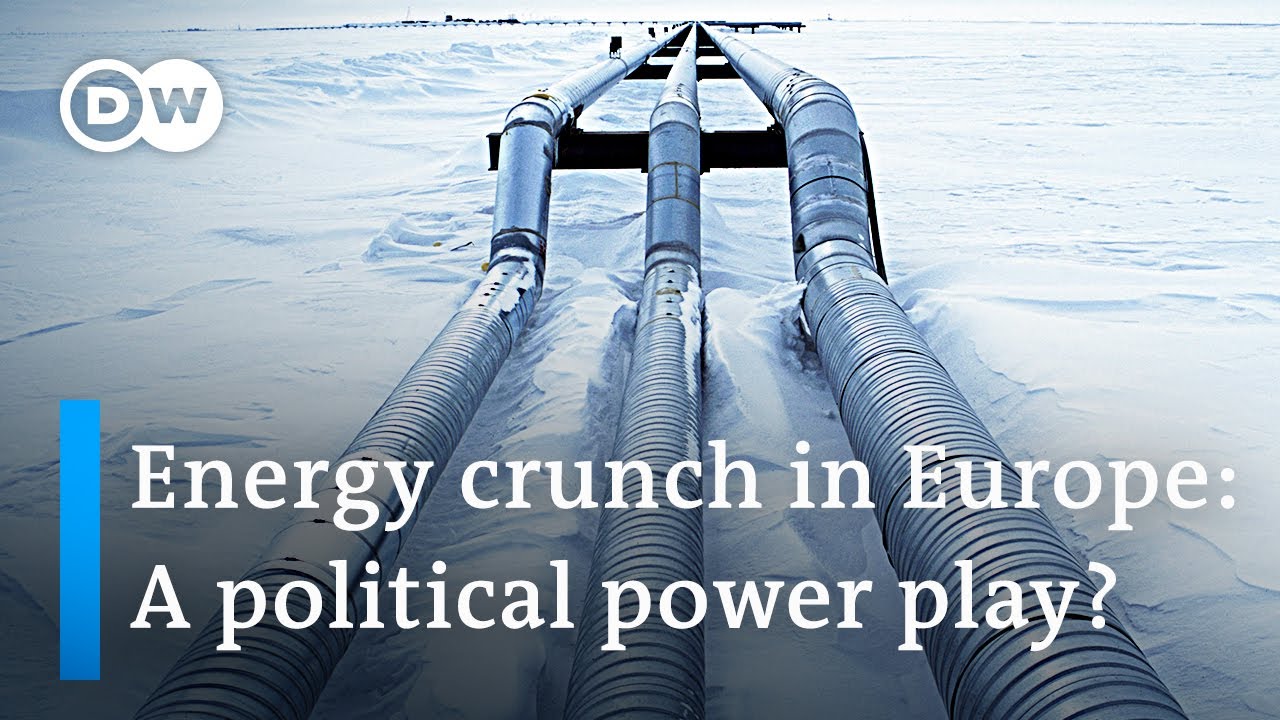 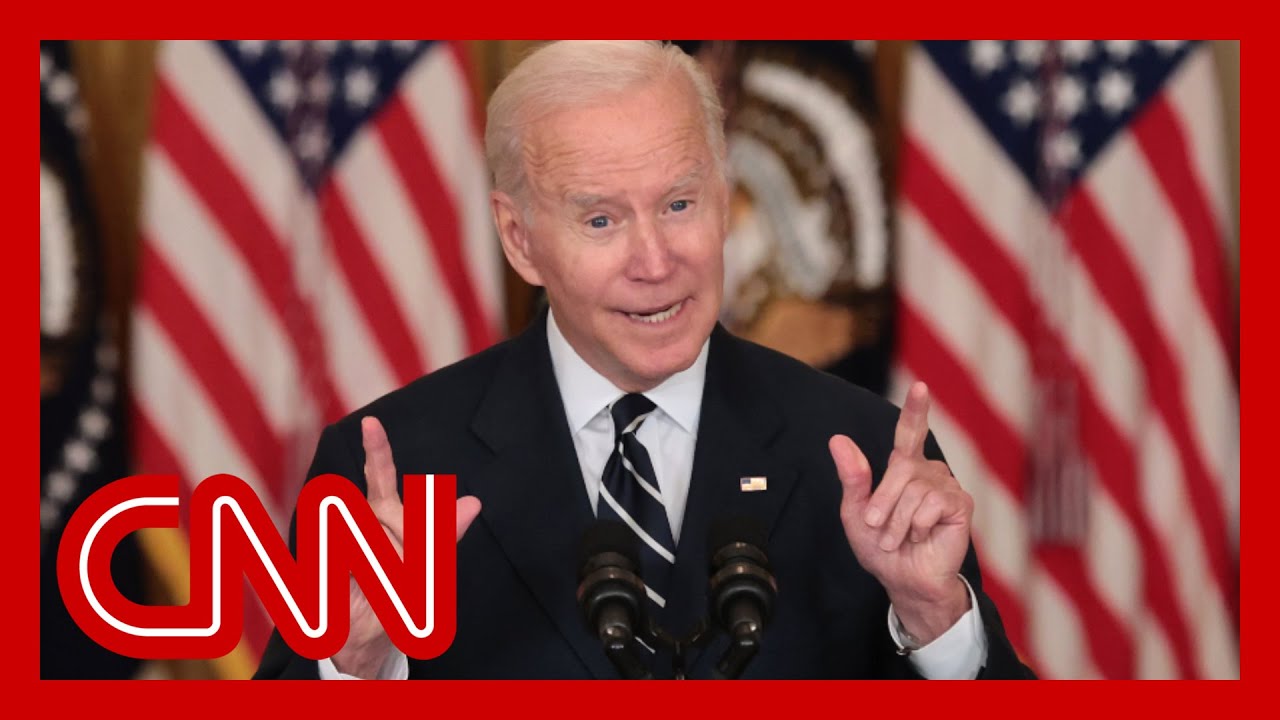 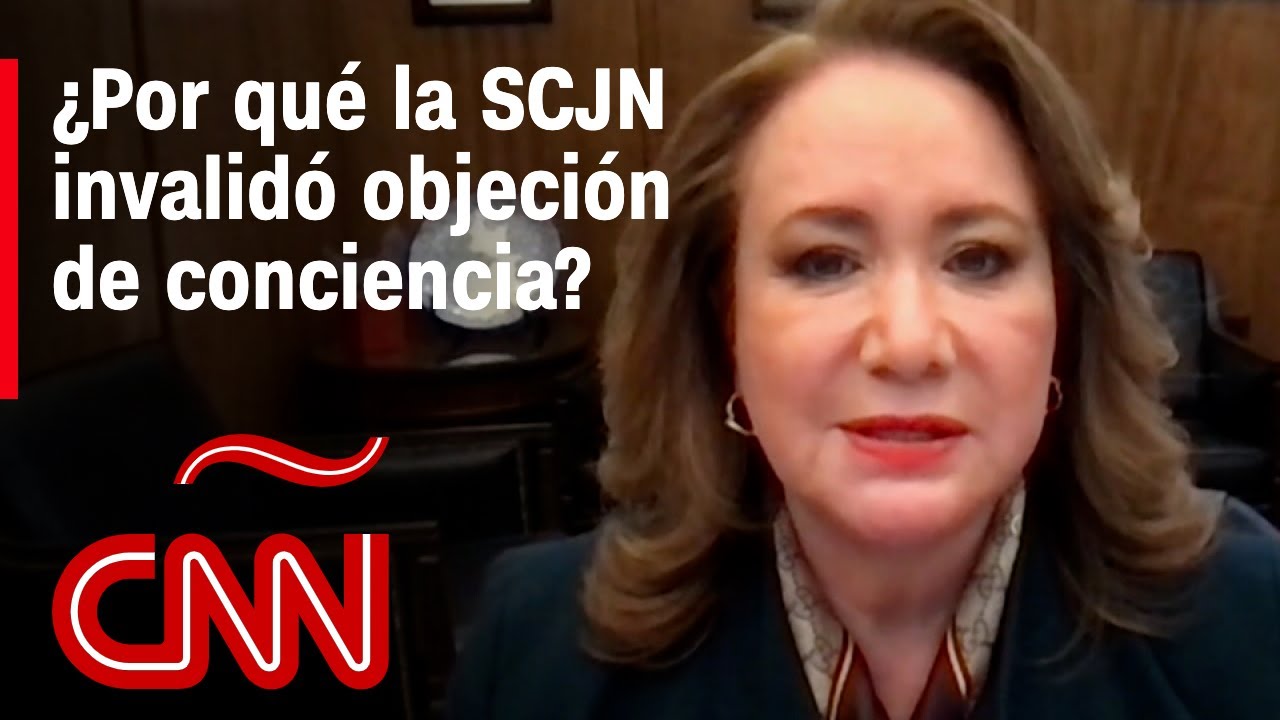