Skip to content
Home News Violence against women: When daily life becomes a nightmare | Germany | News and in-depth reporting from Berlin and beyond | DW

“Beaten and choked by partner;” “Severely abused by husband;” “Ex-partner stabs female doctor 18 times.” These are only some of the recent headlines that point to the growing problem of intimate partner violence in Germany.

This phenomenon makes daily life a nightmare for many women. And the number of cases has been rising steadily for years.

People of all genders can be victims, but women are disproportionately affected, accounting for four out of five cases. According to the latest figures from the German federal criminal police office (BKA), 119,164 women and 28,867 men were victims in 2020. This is a rise of around 5% from the previous year.

Intimate partner violence is a type of domestic violence and can include sexual assault, stalking and deprivation of freedom, as well as murder and manslaughter. 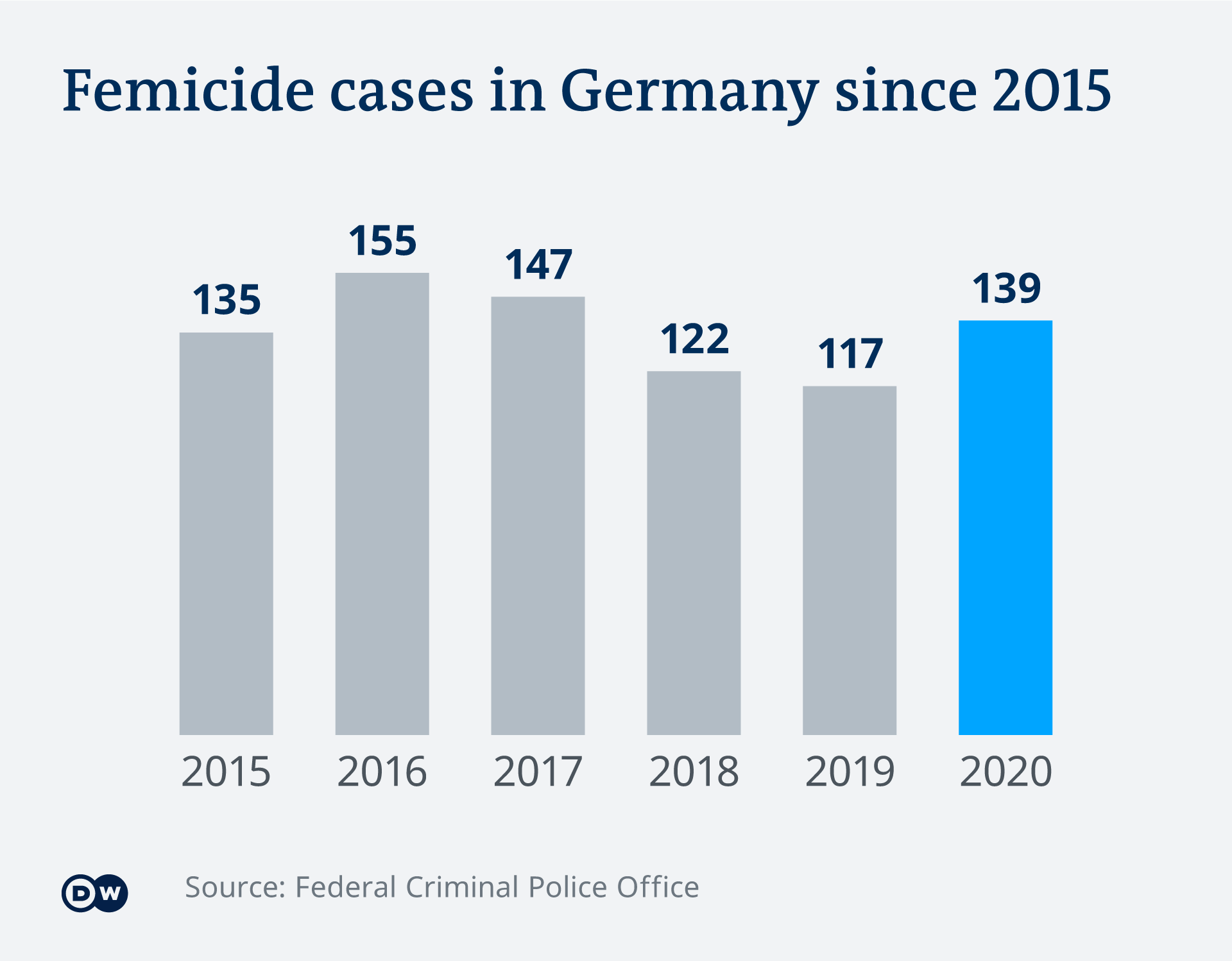 Not a ‘tragedy,’ an ‘act of violence’

In Germany, there is on average one reported attempted homicide of a woman every single day.

And according to new statistics, every two-and-a-half days a woman actually dies at the hands of her partner or former partner. In 2020, 139 women were killed.

“We can no longer allow this to happen. We must take a hard line,” said acting German Family Minister Christine Lambrecht at the presentation of the BKA report on intimate partner violence on Tuesday in Berlin.

Lambrecht was critical of the fact that the crimes are often trivialized.

For acts in which women are killed because of their gender, the term “femicide” is increasingly used in Germany. Femicides, however, are not counted as a separate category of criminal offense.

The BKA has been evaluating “killings in connection with partnerships” — as they are officially called — annually since 2015. In English, the term used is typically “intimate partner violence.”

And the numbers have only fluctuated slightly. The highest figure to date was in 2016, with 155 fatalities. However, the BKA does not track the motivation behind these crimes. 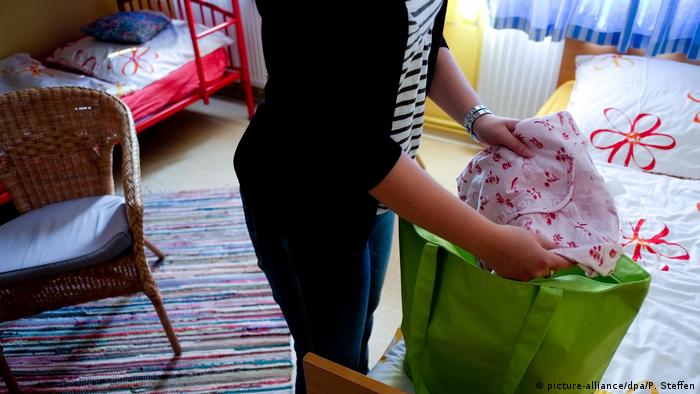 The number of unreported cases of violence against women is almost impossible to estimate. Many women are afraid to go to the police because they fear they will not be believed. There are studies that point to a hidden world, in which more than 90% of cases go unreported across all offenses.

“Of course, this figure is lower in the case of murder or manslaughter, but it is significantly higher, for example, in the case of bodily injury and deprivation of liberty and in the case of psychological offenses,” explained BKA President Holger Münch.

During the lockdowns brought in by the coronavirus pandemic, Münch said there was no noticeable increase in police-recorded offenses. However, he still believes there is a high number of unreported cases. The “Violence Against Women” helpline also reported a significant increase in counseling cases during the pandemic.

“The situation is serious,” Lina Stotz from the women’s rights organization Terre des Femmes Germany tells DW. She said it is often forgotten “that domestic violence is an intense part of many women’s lives. It exists in all social circles regardless of income, profession or origin.”

Domestic violence is often an attempt to assert power, she believes.

“That means there is a desire of one partner, usually male, to control his partner, to rule over her,” Stotz continues. Many femicides occur directly after a breakup or “when women want to withdraw from a relationship and their partners then lash out — sometimes with fatal consequences — because they feel robbed of what they believe they have at their disposal.”

In February 2018, Germany put into force the Council of Europe’s convention on preventing and combating violence against women and domestic violence, usually called the “Istanbul Convention” after the city where it was signed in 2011. It is the world’s first legally binding treaty to prevent domestic violence. It mandates gender equality in constitutions and aims to improve the situation of women with prevention, education, support services and law enforcement.

Since then, Terre des Femmes expert Stotz says some progress has been made.

“After ratification, the federal government set up a national helpline for victims that is available around the clock in many languages.” In addition, the BKA annually collects figures on intimate partner violence.

“But unfortunately, many aspects of the convention have been absolutely inadequate, or not implemented at all,” Stotz added.

She is now hoping for possible initiatives from the likely future government coalition of the center-left Social Democrats, the Greens and the neoliberal Free Democrats. For example, “at least 14,000 new women’s shelter places need to be created to protect women.”

In addition, she believes further training for the judiciary and police, as well as binding protocols for the protection of women, should be introduced in accordance with the Istanbul Convention.

“This is very important so that victims feel they can go to the police at all and receive a fair trial. Unfortunately, what we still experience far too often is that they are not adequately helped,” Stotz criticizes.

There should also be a legal right to help in cases of violence, according to the convention.

“That means that protection against violence can be claimed in court,” Stotz said.

Despite the enormous progress made in the last 20 years, it has not been possible to reduce violence against women in any relevant way, according to social scientist Monika Schröttle from the Institute for Empirical Sociology (IfeS) in Nuremberg.

“The reason why we still experience so much violence is because not much has changed in gender relations. Although we’ve had a female chancellor for so long, women and men still are not treated as equals,” Schröttle tells DW.

She is the co-founder of the European Observatory on Femicide, which collects and analyzes data in several countries. Schröttle cites Spain as the only country in Europe where there has been a “slight decline in femicides.”

The legal situation there has also changed: “Violence against women there is judged against a background of abuse of power and control and is outlawed by the Spanish judiciary as gender-based violence. This is having an impact on perceptions in society,” Schröttle said.

“There is a bit of hope among younger men and women in alternative milieus,” Schröttle says. In movements like Fridays for Future, for example, “boys and men, together with their fellow political activists, express that they want different gender relations.”

“I think there’s potential for change,” she added. 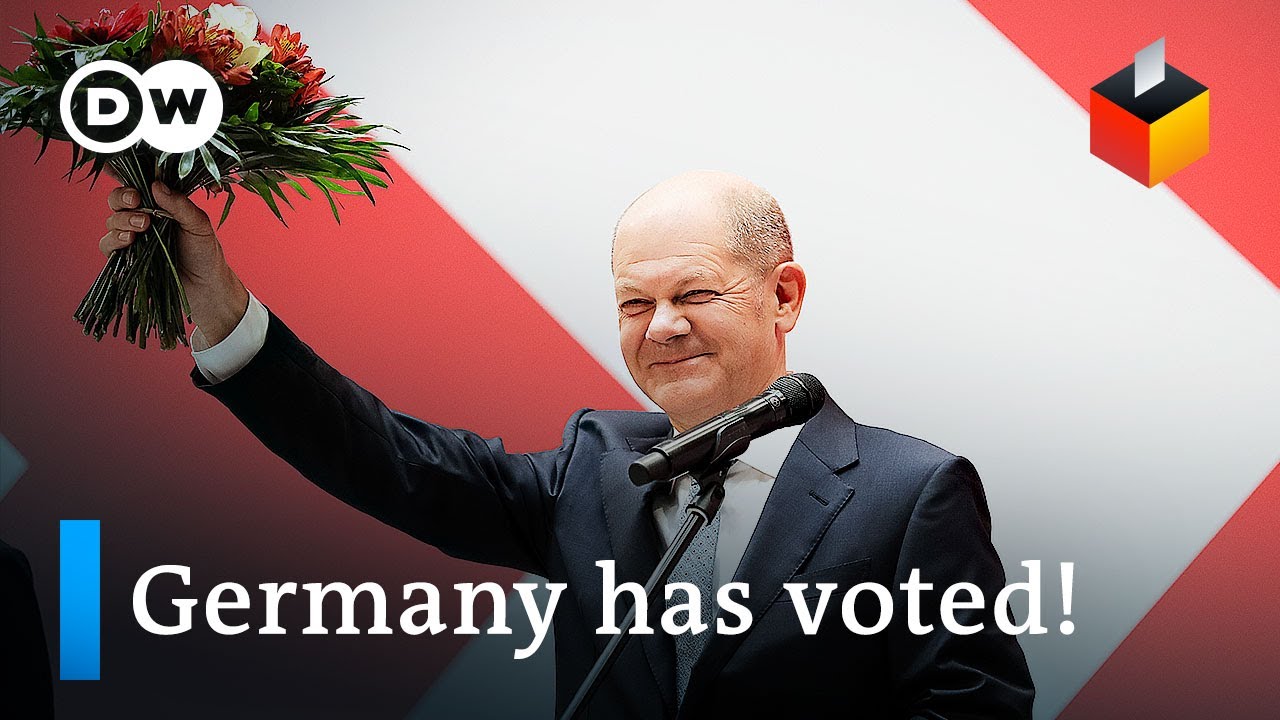 Germany has voted: A fresh start or more of the same? | To the Point 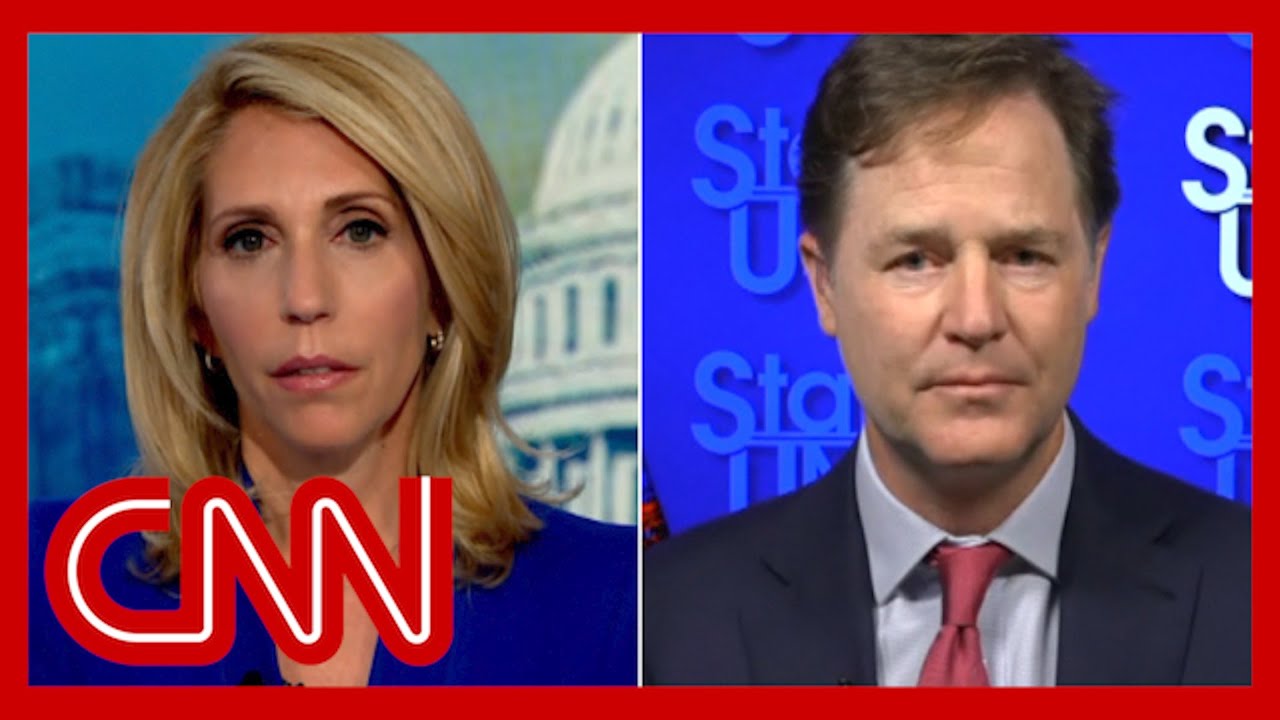 ‘Yes or no?’: Bash presses Facebook exec on platform’s role on January 6 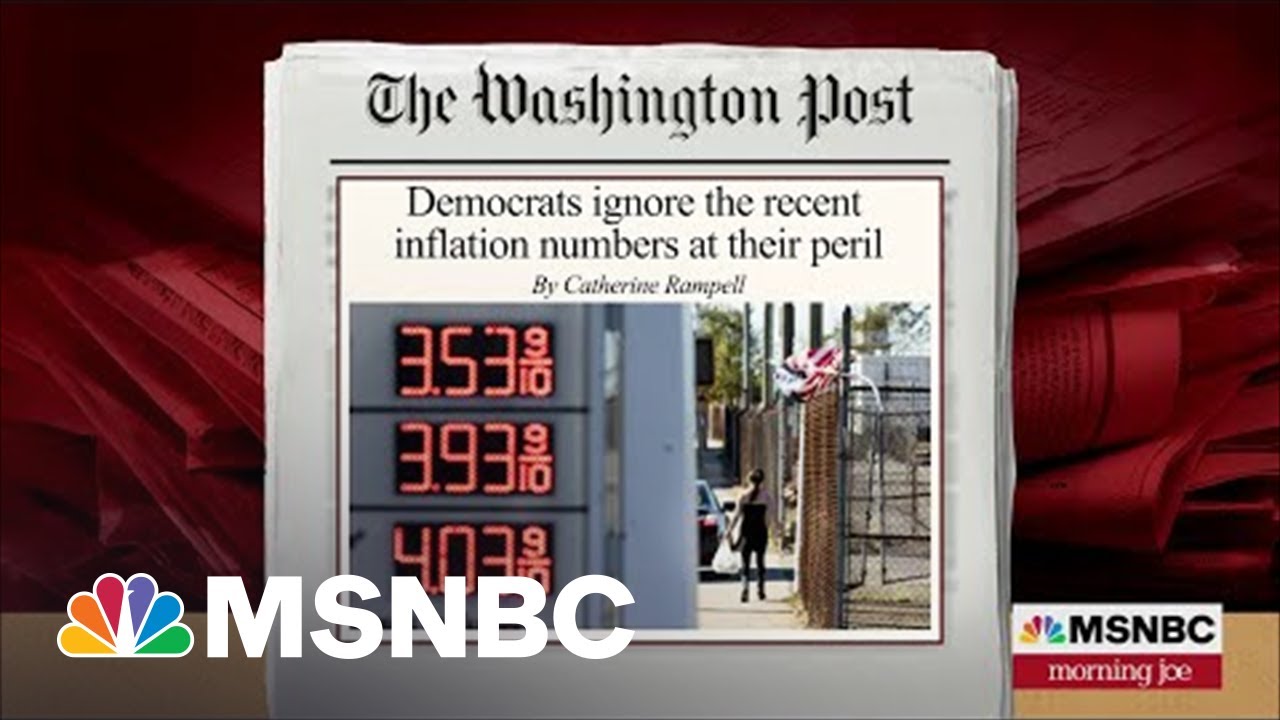 Eugene Robinson: WH Should Worry About Inflation Because It Is ‘Political Poison’ 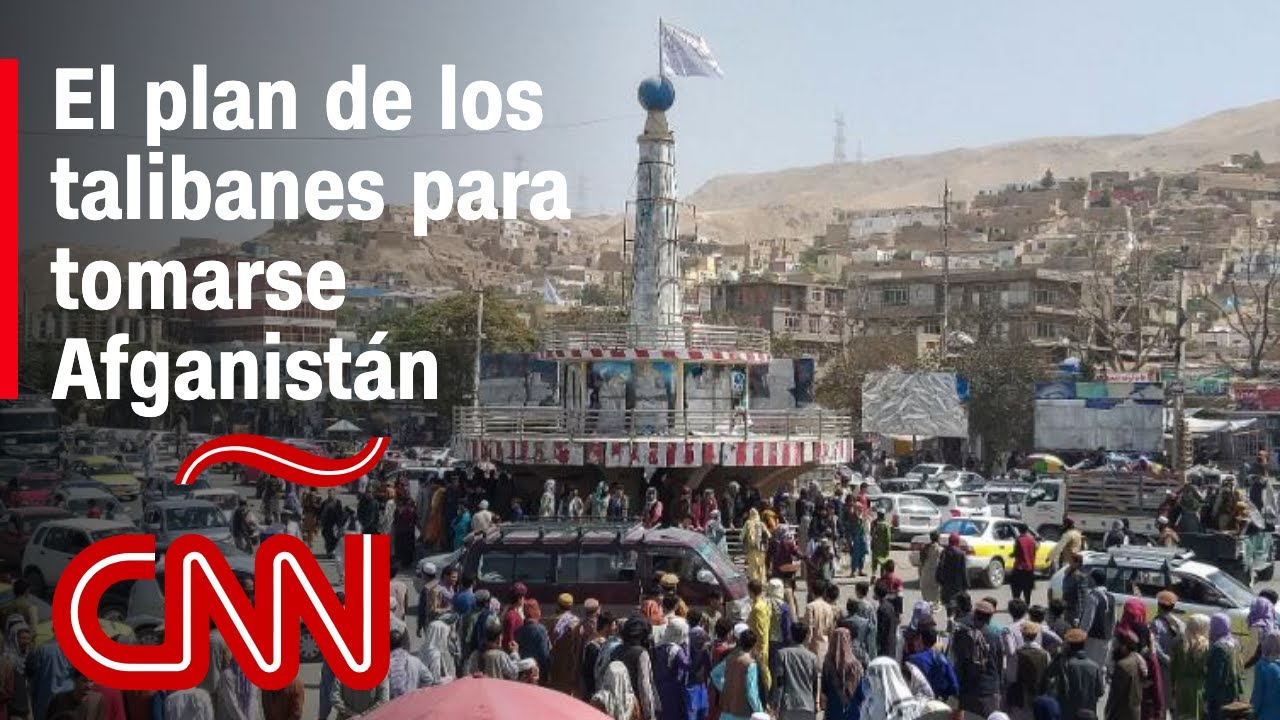 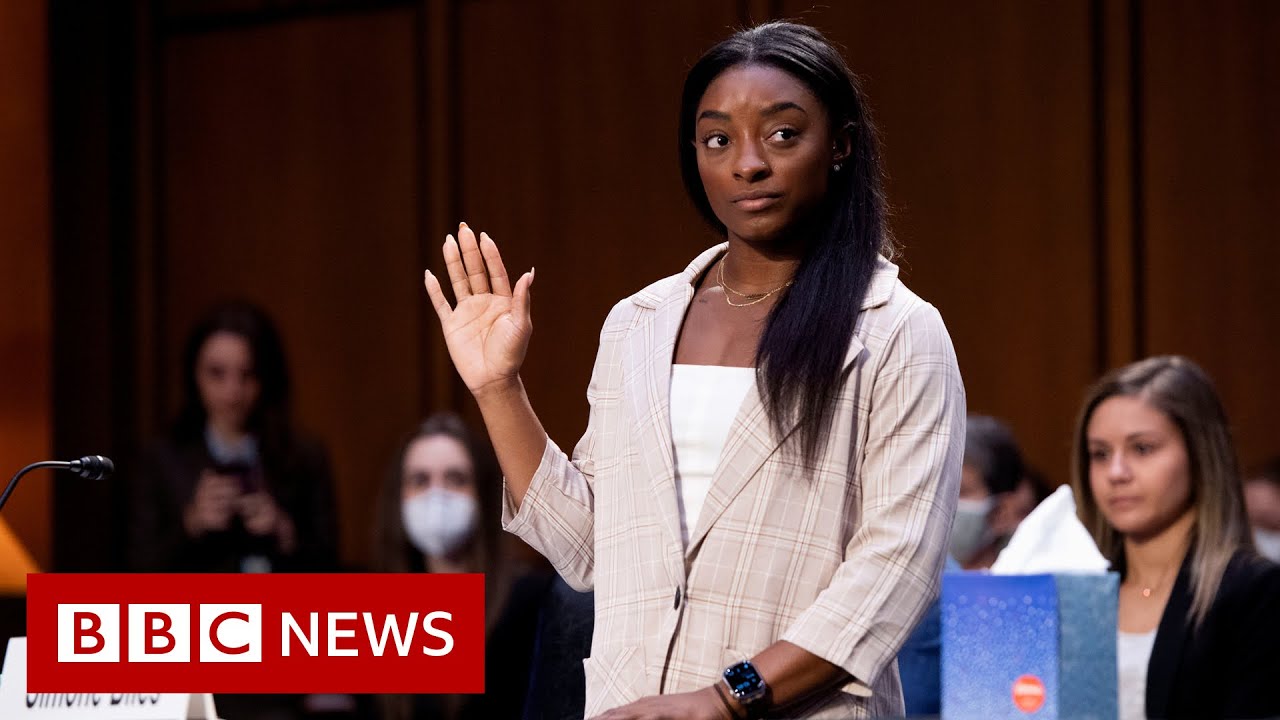 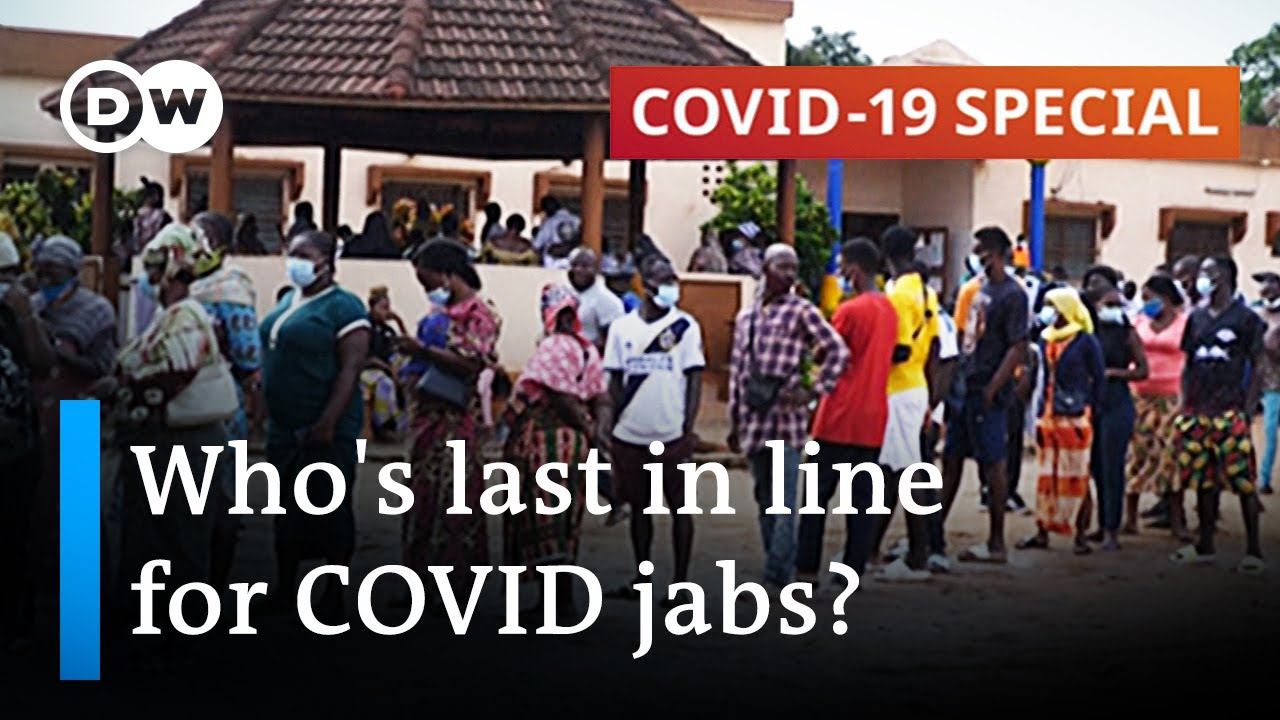