No one invited COVID-19 to your Thanksgiving table but there’s sadly a chance it may appear, as a winter wave sweeps across America. Cases had plateaued at 70,000 but are now edging up to 100,000, leaving experts like Michael Osterholm, Director of the Center for Infectious Disease Research and Policy at the University of Minnesota, concerned for your safety. He told The Readout Loud podcast from STAT about “rapidly emerging surges” and has named where they are, and also made predictions for the future (or tried to). Read on for five life-saving pieces of advice—and to ensure your health and the health of others, don’t miss these Sure Signs You’ve Already Had COVID.

Osterholm is approaching Thanksgiving “in a better note than last year, given the vaccines and where my family situation is, but I also happen to sit in the state of Minnesota, which has the highest incidence of disease in the country right now at 80 cases per a hundred thousand, which would actually place it if we’re a country that 10th highest incidence in the world. If you look at the United States right now, a band across Northeastern United States, over into the great lake states and then really kind of align right down to the four corners area, we are all now experiencing very rapidly emerging surges. So one of the challenges we have right now is in those areas in particular, the question has to be raised. So what kind of vaccination levels do you have, do you have a booster? How long has it been since you’ve had your original doses? There’s a lot of additional questions going on right now in these areas at least about what one should do or not do.” He noted on his podcast cases are going up in Minnesota, Michigan, Illinois, Wisconsin, Indiana, North Dakota, Nebraska, Colorado, Arizona, Utah, New Mexico, New Hampshire, Vermont and these states are “lighting up”: Maine, Rhode Island, Delaware, New York, Massachusetts, and New Jersey. Keep reading to see what he says about the future.

RELATED: This Makes You 14X More Likely to Die of COVID, Says CDC

“First of all, we have to acknowledge, we do not understand why there are surges of COVID-19 specifically around the Delta variant,” admitted Osterholm. “They happen, we then see the surge unfold and they end. It can have a tremendous amount to do with how big that surge is in terms of the height of the curve, you might say, or the number of cases, how many people are seriously ill or die, all related largely to vaccination. Some of our distancing mitigation strategies can surely also minimize the number of cases, but the point of it is we have no understanding yet of why surges begin and why they end…So I think that’s what makes it very hard right now is to try to predict what’s going to happen with COVID, other than the fact of continuing to say, the more people you vaccinate and the more people you will assure have had their boosters in a timely manner, the lower, the number of deaths, the lower, the number of hospitalizations, and even the lower number of cases will follow.”

RELATED: These Are the Most High-Risk Things to Do Right Now, Says the CDC

“Let’s not take our eye off the really most important ball,” said Dr. Osterholm. “And that is first doses, that still remains the primary challenge in this pandemic in terms of serious morbidity mortality, in our populations. So where you see the highest number of deaths and you see the most hospitalizations, it’s where you still have people who are unvaccinated, who are becoming cases. I remind people that in the United States, we still would likely have at least 60 million people who have yet to be vaccinated or have natural immunity from infection. That’s a lot of human wood for this coronavirus forest fire to burn. So yes, I’m a very strong supporter of booster vaccinations. I’ve been that way for months. I saw the data as early as July…. we weren’t just trying to prevent some mild illness that might occur, that we found that as you get further and further out from those first two doses of the mRNA vaccines or the single dose of J&J the greater the likelihood of also having serious illness.”

He added: “And so I think these boosters are going to be really helpful. I’m so glad we’re doing them. I reserve the right to say in six months from now, what did we accomplish? I worry that, these boosters in of themselves may not be enough, and we may be having to consider boosters again in six months. But I think for right now, it’s a very important message to say that if you get a booster dose, you basically restore your immune protection back to the level it was shortly after you had the original series.”

RELATED: Health Habits You Should Never Do, According to Doctors

Osterholm said his crystal ball is “crusted over” but when asked to predict when this pandemic would become endemic, said: “There are several questions that come up to play here. Number one, if we don’t get durable immunity with the vaccines or even with natural infection, no one can tell you with any certainty what these vaccines are going to be doing for us in six to eight months. Number two is we still have to deal with the variants…we don’t quite yet know what these variants are going to do. And I think even to the extent that not only do we have to worry about human-related variants that are occurring, people with, who are infected around the world, where that pandemic around the world, that hasn’t ended yet, what will that mean with blowback to countries, the United States? If in fact, we see a new variant that is more infectious that may actually escape the immune protection of natural infection or a vaccine. And then two weeks ago, we were throwing a curveball about 210 miles an hour.” He said animals, like deer in Iowa, catching COVID was also a worry. “Are they going to bring us variants? Will we have to now one day wake up and say, oh my God, we just got the deer variant. But I think this is what I mean by staying very humble with this virus, because it seems like every week there’s something new we learn that makes it more complicated in terms of the plans that we had yesterday.”

“So do I think that we are ultimately going to prevail over this virus, uh, more than we do now? Yes, I do. Will we get better vaccines? Maybe? You know, I think we are all, you know, realizing these are remarkable tools we have now, but they’re not perfect. But so right now I’d have to say, I don’t know what’s going to happen the next year.”

He added: “I think we still have to keep an open mind about where we’re going to go with this virus over the years. This is not as simple as flu…We don’t know where this virus is going to go.”

Follow the public health fundamentals and help end this pandemic, no matter where you live—get vaccinated ASAP; if you live in an area with low vaccination rates, wear an N95 face mask, don’t travel, social distance, avoid large crowds, don’t go indoors with people you’re not sheltering with (especially in bars), practice good hand hygiene, and to protect your life and the lives of others, don’t visit any of these 35 Places You’re Most Likely to Catch COVID.

Geraldo Rivera on Christmas: ‘It can’t get any more American than’ this 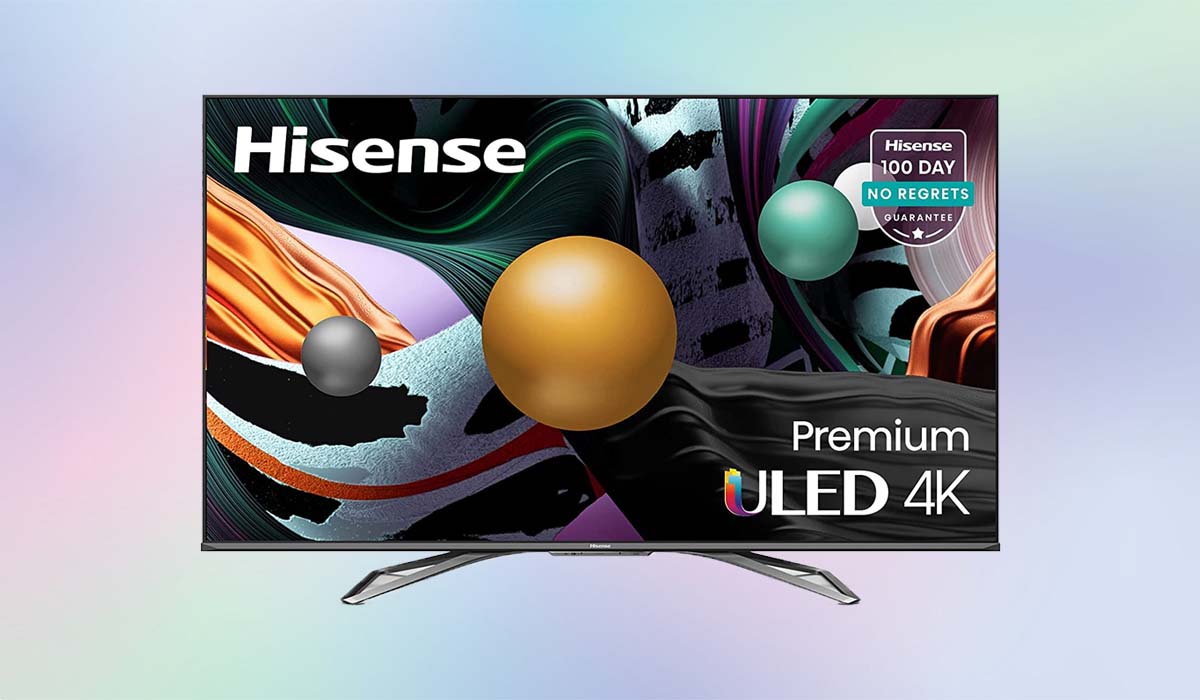 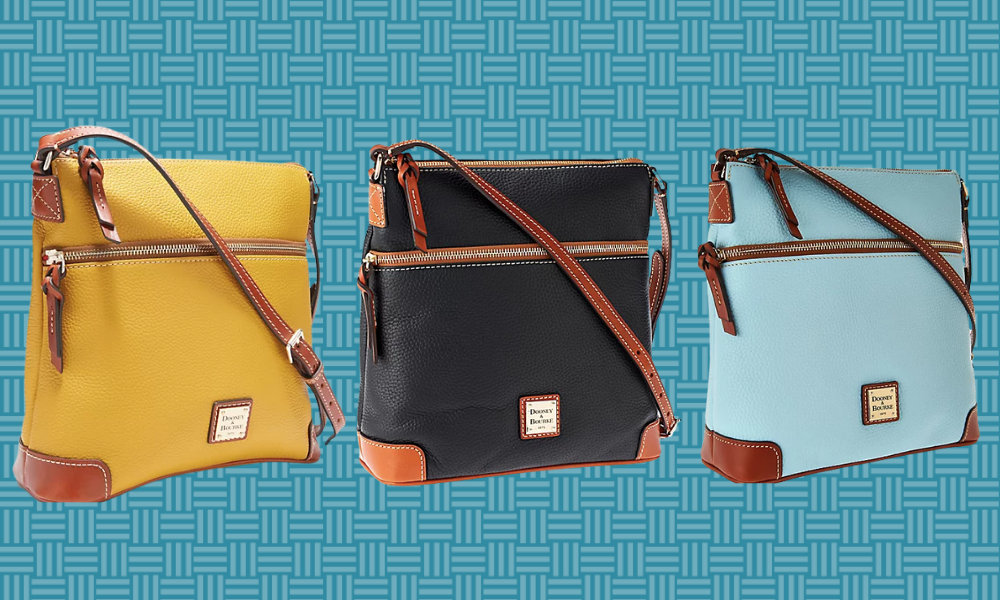 Got a bag-lover on your list? This mega-popular Dooney & Burke crossbody is $60 off 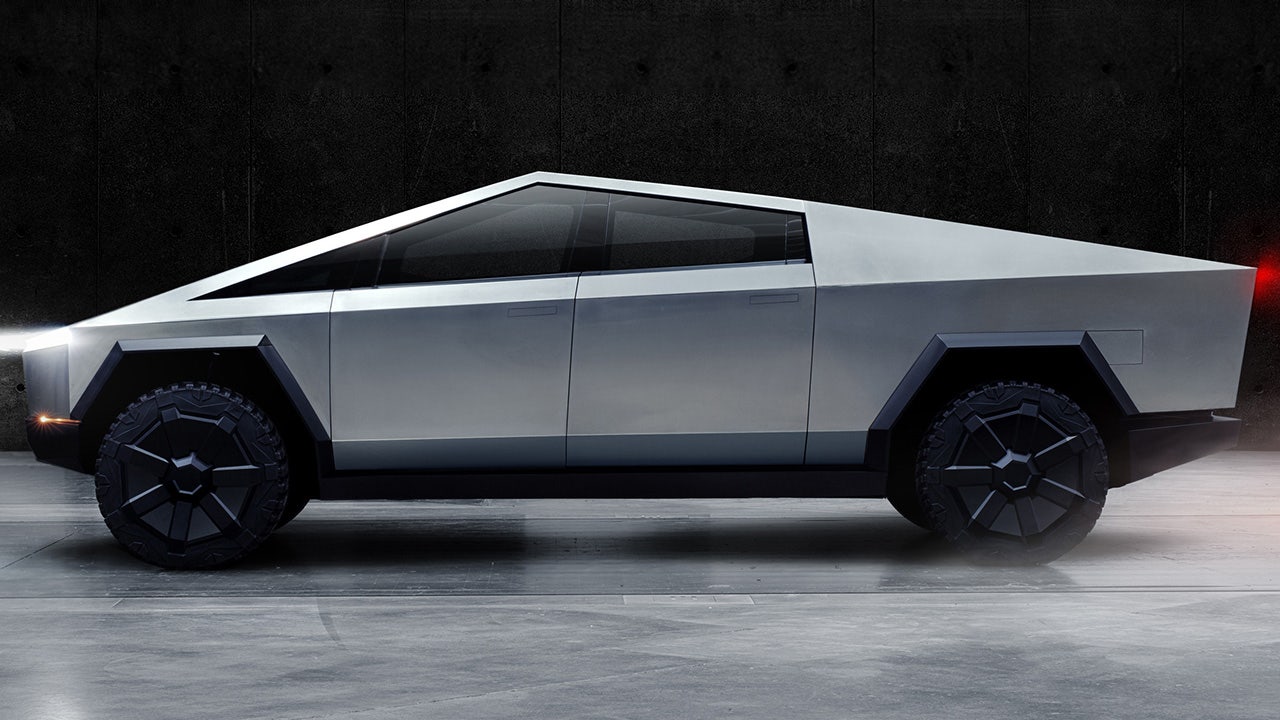 Tesla Cybertruck 4×4 to add these Hummer and Rivian features 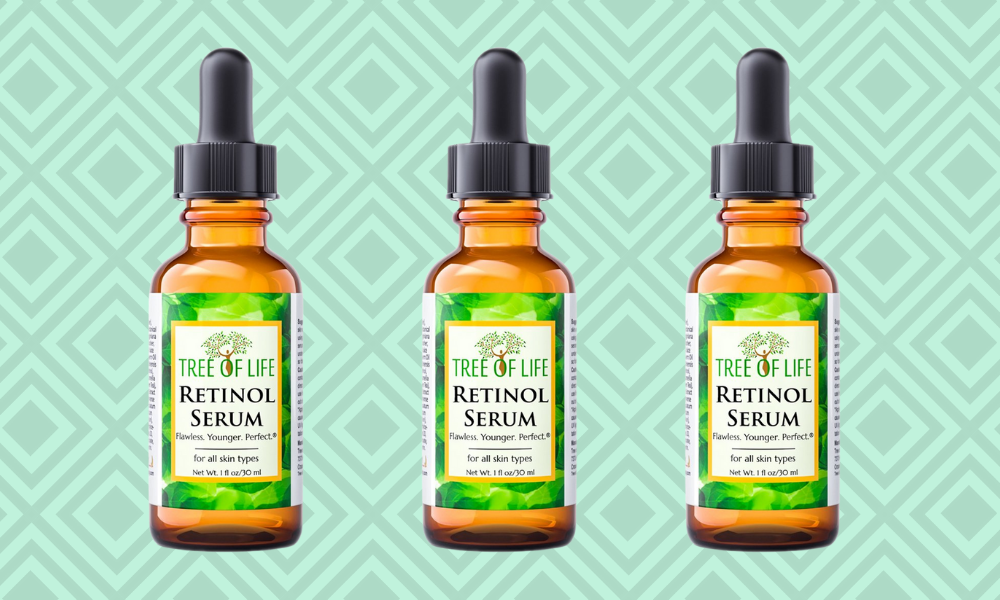 Tree of Life’s Retinol Serum is under $10 at Amazon