One widely practiced health ritual may be on its way out. For years, doctors have recommended that some people take low-dose daily aspirin to lower their risk of cardiovascular disease. But a panel of experts has drafted a recommendation that doctors should no longer prescribe low-dose daily aspirin to prevent a first heart attack or stroke, the New York Times reported on Tuesday. Here is what taking aspirin every day does to your body, according to that task force and previous research. Read on to find out more—and to ensure your health and the health of others, don’t miss these Sure Signs You May Have Already Had COVID.

This is the reason why the expert panel (known as the U.S. Preventative Services Task Force) is backing away from the daily aspirin recommendation: Taking daily aspirin increases the risk of serious bleeding, including in the stomach, intestines, and brain, a risk that already increases with age. The experts have determined that the risk of bleeding caused by daily aspirin may be greater than its potential reward.

However: The panel’s recommendations won’t apply to people who are already taking daily aspirin or have already had a heart attack, the Times reported. If you’re taking daily aspirin and are wondering if you should continue, it’s a good idea to talk to your doctor before making any changes to your routine.

In 2016, the task force recommended that people take baby aspirin to reduce the risk of colorectal cancer. Now they plan to reverse that guidance. The panel cited data from a randomized controlled study called Aspirin in Reducing Events in the Elderly. In that study, researchers found that aspirin use was linked to an almost doubling of colorectal cancer deaths after about five years. (Other experts disagree, and say there is good evidence taking aspirin can prevent colorectal polyps from turning into cancer.)

There’s a reason why aspirin has been around since 1899 as the first over-the-counter painkiller: It’s very effective in reducing pain and swelling. Specifically, aspirin works by inhibiting prostaglandins, the enzyme that serves as an on-off switch for aches and inflammation. Classically, it’s been used for fevers and pain.

Aspirin is a strong drug, and it can damage the lining of the stomach, causing pain, ulcers, and bleeding. The risk increases in people who are older, have stomach ulcers, take blood thinners or drink alcohol.

RELATED: This Blood Type Puts You at Risk for Heart Disease

“If you have had a heart attack or a stent placed in one or more of your heart arteries, stopping daily aspirin therapy can lead to a life-threatening heart attack,” says the Mayo Clinic. “If you have been taking daily aspirin therapy and want to stop, it’s important to talk to your doctor before making any changes.” And to get through this pandemic at your healthiest, don’t miss these 35 Places You’re Most Likely to Catch COVID. 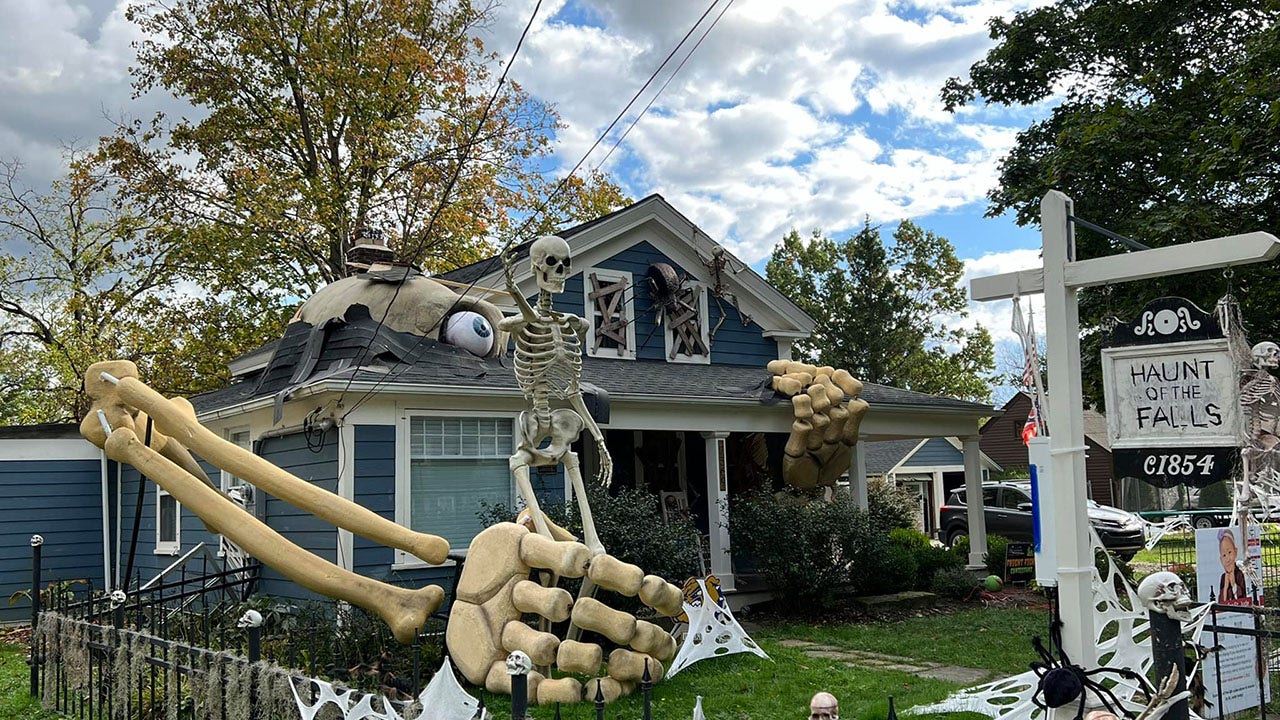 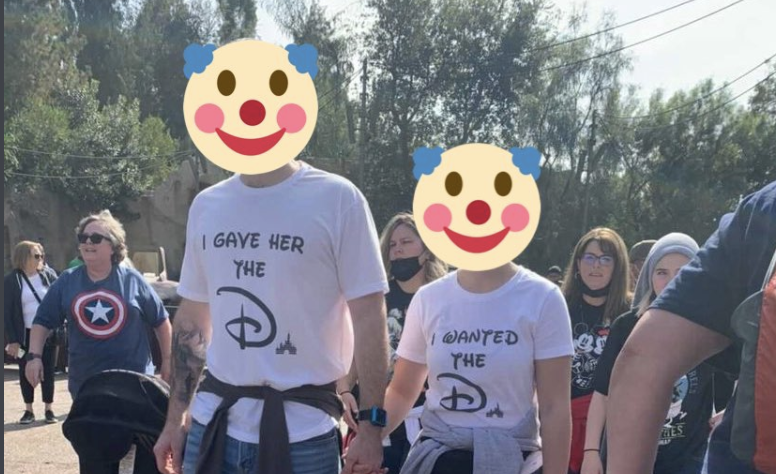 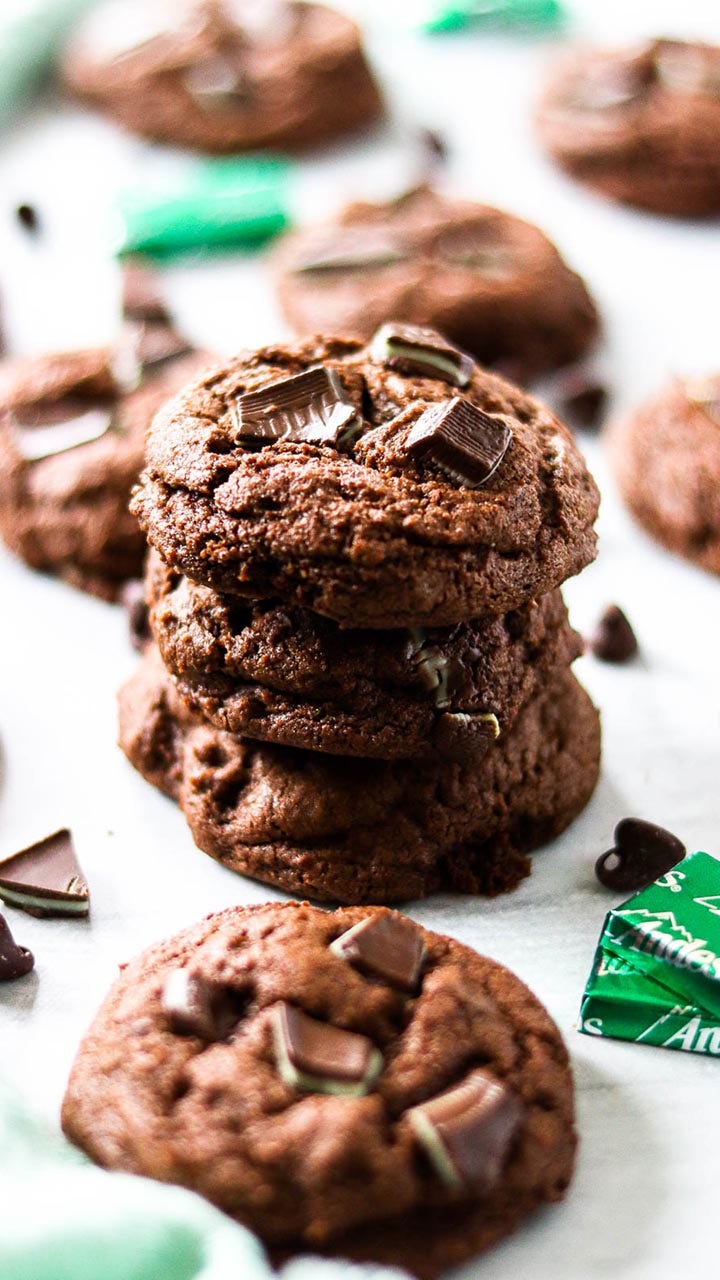 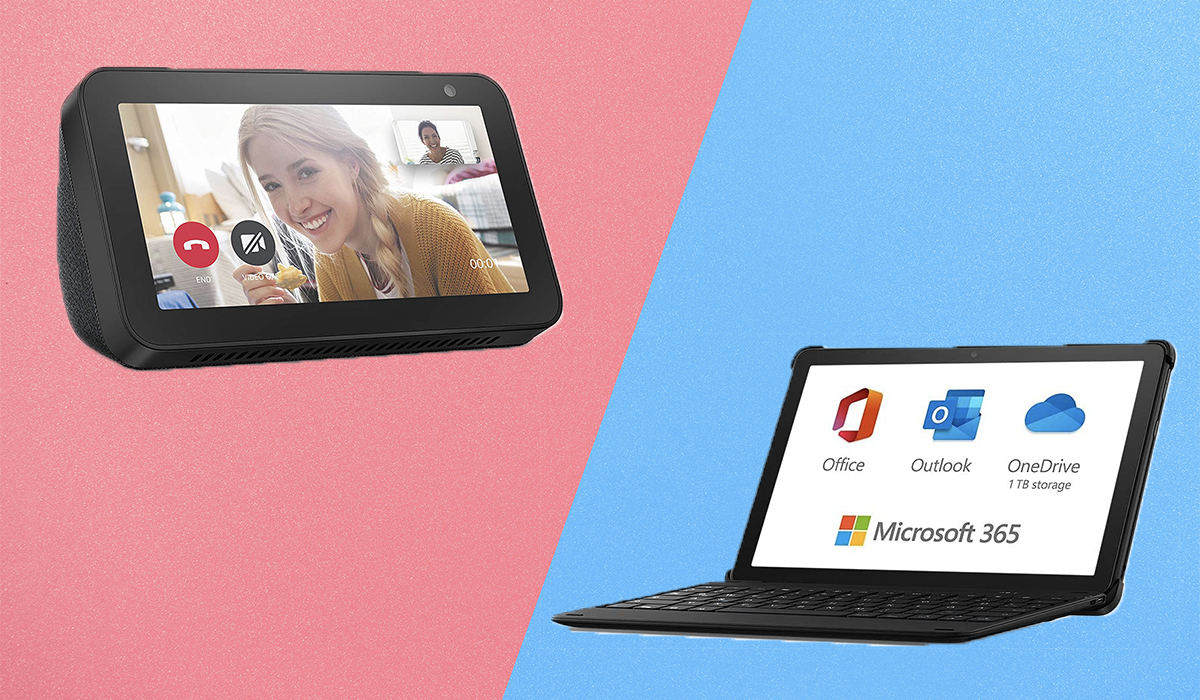 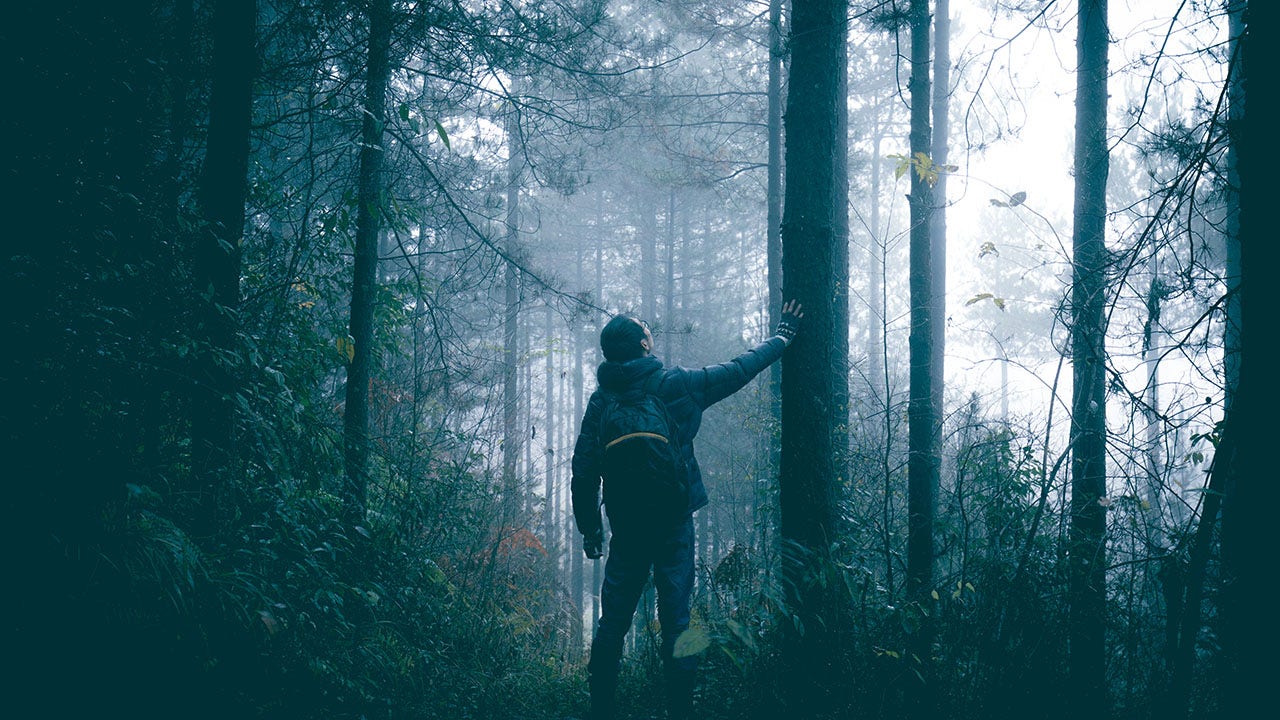 Changing your voicemail may be a bad idea when lost in the woods, despite viral social media advice