Skip to content
Home Lifestyle When will kids 12 and up get COVID boosters? Experts say ‘we need more data’

At the end of last week, the Centers for Disease Control and Prevention approved booster shots for all Americans ages 18 and up. With that, though, some people are now asking what it means for younger age groups, specifically Americans ages 12 and up, for whom the COVID-19 vaccine was authorized in May.

One of those wondering is Dr. Nina Shapiro, an ear, nose and throat specialist at UCLA Health who tweeted on Monday: “Boosters for 12-17. When? Many are reaching the six-month mark post dose 2.”

Neither the Food and Drug Administration nor CDC have said anything about boosters for kids. Even vaccine makers Pfizer-BioNTech, Moderna and Johnson & Johnson have been publicly silent on the topic. But the CDC’s argument for booster shots definitely has many people looking for answers regarding kids’ eligibility.

“COVID-19 vaccines are working well to prevent severe illness, hospitalization and death, even against the widely circulating Delta variant,” the CDC says online. “However, public health experts are starting to see reduced protection, especially among certain populations, against mild and moderate disease.”

Several studies have shown that a third dose, or booster, appears to be highly effective at reducing severe COVID-19, hospitalization and death. Data also shows the vaccines’ effectiveness seems to wane — pretty significantly — over time. One study of public health data from Israel published in The Lancet in late July estimated that the Pfizer-BioNTech vaccine was 39 percent effective at preventing people from getting COVID-19 in June and early July, compared with 95 percent from January to early April. But it’s also worth noting that the vaccine was still more than 90 percent effective in preventing severe disease in people during the summer.

Get updates on this story sent straight to your inbox

Please enter a valid email address
Success! You have subscribed to Yahoo newsletter.

Dr. Anthony Fauci, the nation’s leading infectious disease expert, also shared this message on MSNBC last week: “If you’re 18 or older, go get boosted. We are entering the winter season; the weather will be colder, people will be indoors, they’re circulating virus around. We’re seeing an uptick in some of the cases right now.”

In theory, it seems like kids would need booster shots, too, but infectious disease experts aren’t convinced.

A big sticking point is that kids as a whole don’t get as sick as adults if they do happen to get COVID-19. “For this age group, they’re in a different bucket, and the same rules don’t apply,” Dr. Thomas Russo, professor and chief of infectious disease at the New York State University at Buffalo, tells Yahoo Life. “We need more data about if and when their immunity wanes and the consequences of that waning immunity, because obviously they won’t be in the same risk category as older adults.”

Infectious disease expert Dr. Amesh A. Adalja, senior scholar at the Johns Hopkins Center for Health Security, tells Yahoo Life that the idea of booster shots for children “deserves a major discussion before it actually happens.” In this age group, boosters would largely be used to prevent mild illness, and there’s not even proof that it’s needed.

“With children, the immunogenicity is so strong that some places only advocate for one dose for them,” Adalja says. “I don’t think that booster shots for children is something that should be reflexively done — you have to see that there is erosion against protection or severe disease. But, even if there is a breakthrough infection and it’s mild, the vaccine is working.”

Dr. William Schaffner, an infectious disease specialist and professor at the Vanderbilt University School of Medicine, tells Yahoo Life that he hopes the two-dose series will be enough for kids. “We will have to wait and see how long the protection in those children lasts,” he says. “Everything is going well, and we might not have to boost them at all. But will have wait and see.”

If booster shots are eventually needed for kids, Russo says it’s unlikely to be recommended for six months after their initial series. “Their immune systems tend to be more robust, and I don’t think that six-month timeline applies to them,” he says.

Adalja notes there may eventually be a case for giving boosters to children who are severely immunocompromised but that there’s not even any data to suggest it’s an issue at this point.

“I think booster shots for this age group will happen, but I don’t think it’s needed,” he says. “In general, there is not strong evidence this is necessary.”

As for an actual timeline for boosters for kids, doctors just aren’t sure. “I’d be shocked if it happened in the next few months,” Russo says. “But need to be a little more patient with this age group, and actually assess that this is needed. Right now, there’s no data to suggest it is.” 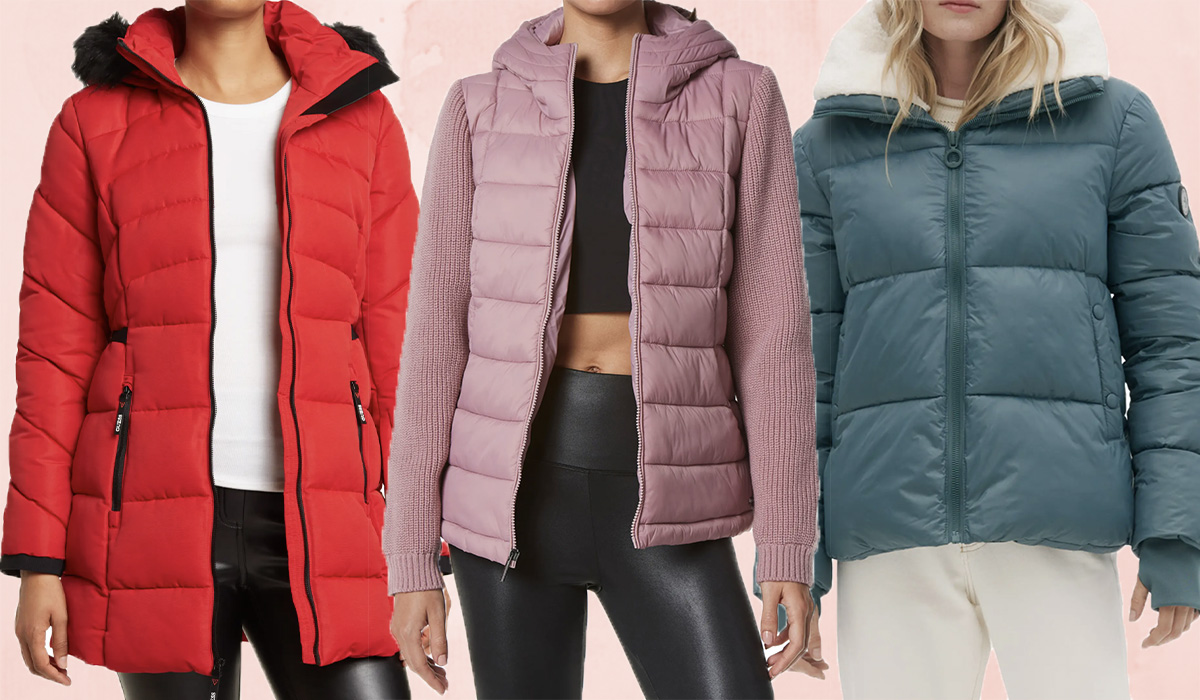 Nordstrom Rack has a ton of puffer coats on sale

Price for USA’s cheapest cars up 50% on used market 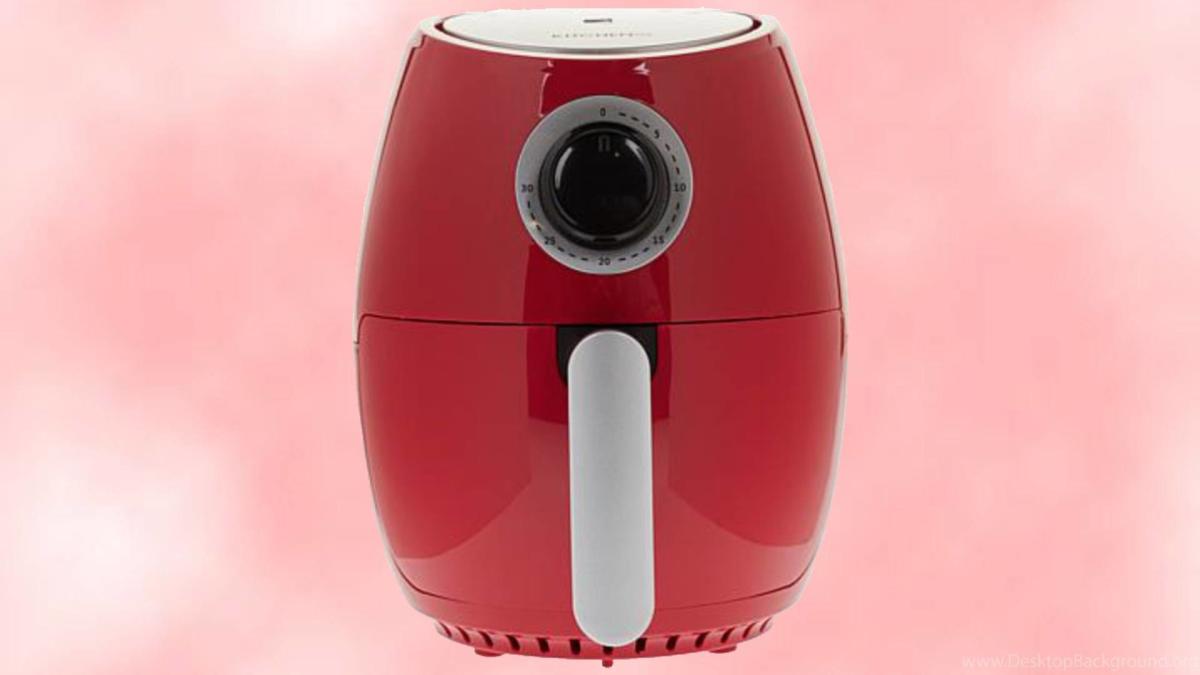 The Kitchen HQ air fryer is on sale at HSN 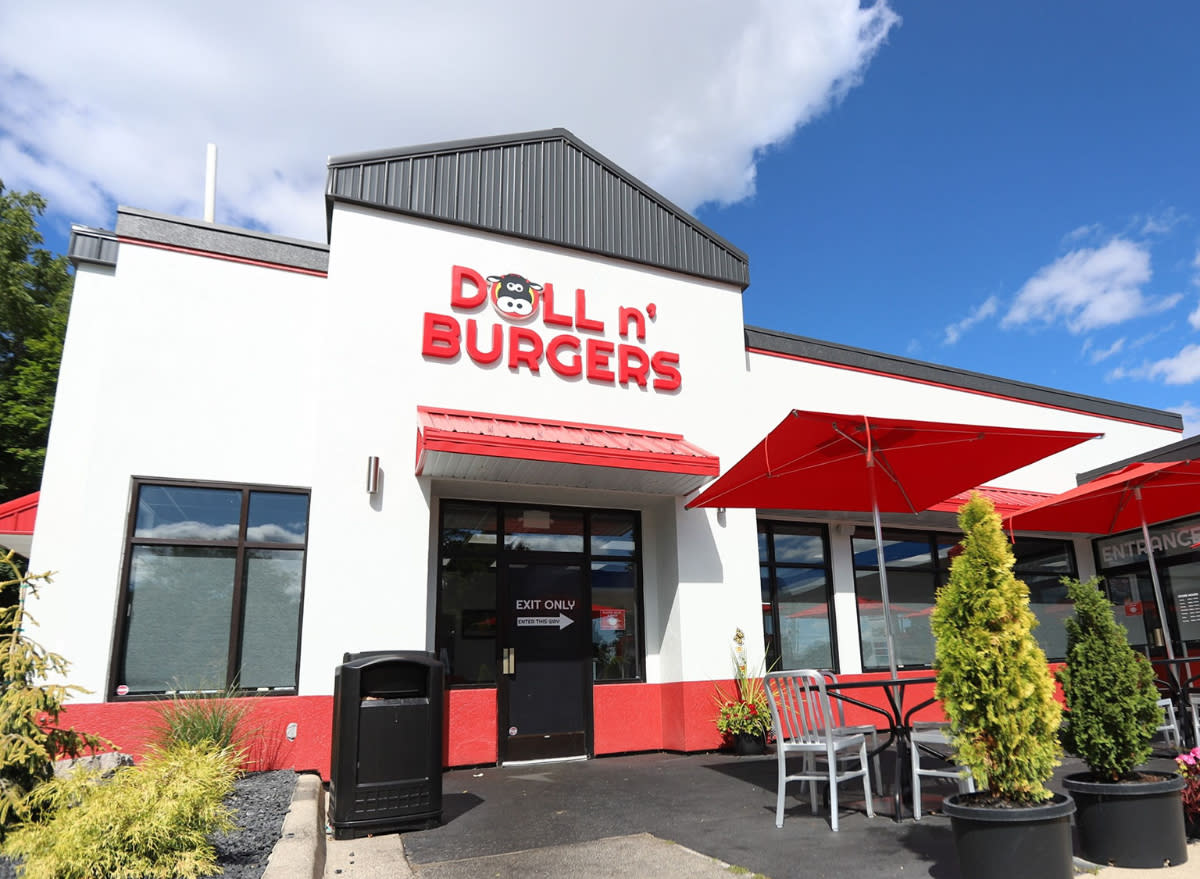 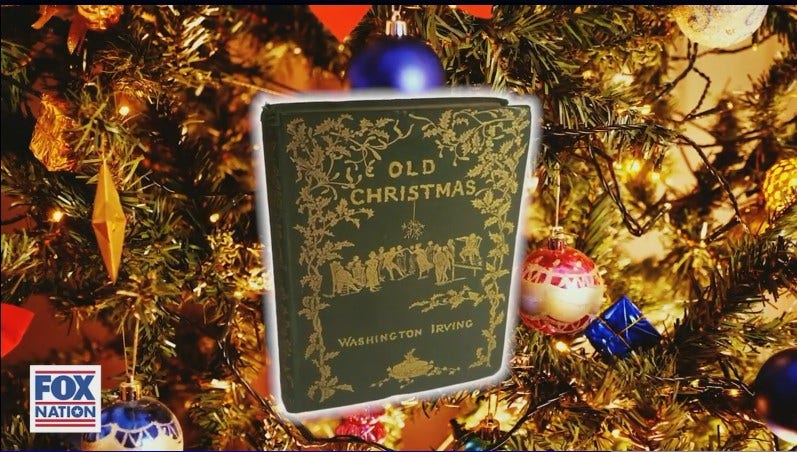