Skip to content
Home News Who is Olaf Scholz, Germany′s chancellor-in-waiting? | Germany | News and in-depth reporting from Berlin and beyond | DW

As Olaf Scholz, the Social Democratic Party (SPD) chancellor candidate, took the stage at his party headquarters on election night at the end of September, he was met by jubilation from exuberantly grateful party members.

He had just achieved what had seemed impossible just months before: He had lifted the Social Democrats out of its lowest polling numbers for years to the win the election outright.

Two months later, the mood was more sober as Scholz took the stage again on a rainy afternoon in Berlin. This time he was flanked by his new coalition partners to present the results of several weeks of what were described as tortuous negotiations.

This was the first time that Scholz appeared as Germany’s designated chancellor, and he adopted a serious tone. There was no celebratory preamble to the coalition contract. Instead he solemnly read out a long list of immediate measures to tackle the coronavirus pandemic, underlining the gravity of the health crisis the country was in.

The appearance showed that Germany has come a long way since the spring, when the SPD was polling at 15%, and Scholz was not even particularly popular in his own party, having lost a party leadership bid just two years ago to more left-wing opponents.

But Social Democrats’ campaign focused heavily on the 63-year-old. He dominated the posters, he stood center stage and he took part in the political debates, hoping to project an image of a level-headed statesman with robust government experience both at state level and in the federal government. The SPD presented him as the natural successor to outgoing Chancellor Angela Merkel.

Scholz has been the finance minister in Merkel’s Cabinet since 2018 and is also the vice chancellor in the current governing coalition consisting of the CDU/CSU and SPD.

But how much of a Social Democrat is Scholz? It seems like a strange question, but the answer requires a look at the party’s recent past. In 2019, Scholz wanted to become SPD chairman. However, in a membership vote, he lost out to eventual co-chairs Saskia Esken and Norbert Walter-Borjans, who had promised to move the SPD further to the left.

When he was chosen as the candidate, Scholz said he and the party leadership worked together closely and harmoniously. “We actually started cooperating closely with each other right after the election of the SPD chairpersons, and a very close trust grew from that, so that at some point I felt like the two of them would propose me, and the two of them also felt very early on that they should propose me,” he said.

Such a sentence exemplifies how Scholz deals with crises: he gets up, continues undeterred and never doubts himself. He seems blessed with unshakable self-confidence. In his decadeslong political career, he has experienced many a blow, but none that threw him off course for long. 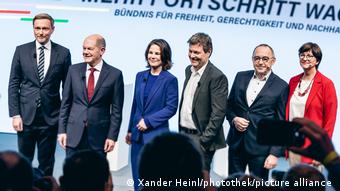 Sober in a crisis

During the COVID pandemic Scholz, as finance minister, has stood for the billions the government has provided in aid. He also knew how to use that to put himself in the spotlight time and again. “It is the bazooka with which we are now doing what is necessary,” he promised in the spring of 2020, immediately after the pandemic reached Germany.

Since the pandemic began, Scholz’s motto has been that Germany can financially cope with the crisis. By 2022, Germany will have taken on €400 billion ($467 billion) in new debt. Scholz promised during the election campaign that Germany would be able to grow its way out of debt. “No one need be afraid of this, we’ve already managed it once, after the last crisis in 2008/2009, and we’ll manage it again in just under 10 years,” he said.

He took the same approach to climate protection. The Greens have some good ideas, he maintains, but they can only be implemented with the help of the SPD. “Pragmatic, but oriented toward the future” is how Scholz sums up his program.

In foreign policy, Scholz stands for continuity. Under his leadership, Germany would work for a “strong, sovereign Europe” that speaks “with one voice,” “because otherwise, we won’t play a role,” he said. With the global population poised to reach 10 billion, there will be “many powers in the future, not only China, the US, and Russia,” but also many Asian countries. He sees cooperation with the United States and NATO as a fundamental principle.

This message apparently went down well with the general public. In uncertain times, pragmatism is more in demand than charisma, which is certainly something Scholz lacks. He doesn’t know how to express himself or show emotion. Even in moments of great joy, he shows all the restraint of a British butler.

It took Scholz a long time to learn that politics is also about putting himself and his message in the spotlight and being able to sell both well. During the election campaign, he appeared more approachable, friendlier and closer to people. He even changed his gestures and facial expressions. 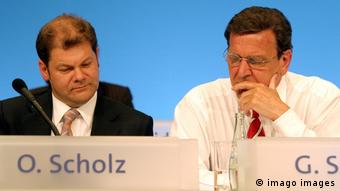 Two Social Democrat politicians at the top: Scholz with Gerhard Schöder (right) in 2003

A stealthy rise to the top

For many years, he was known by the name “Scholzomat,” a play on the words “Scholz” and “Automat,” or machine.

The weekly newspaper Die Zeit coined the term in 2003 because Scholz, then SPD secretary-general, had a habit of defending labor market reform in repetitive technocratic speech formulas.

“I was the salesman of the message. I had to display a certain relentlessness,” Scholz later said.

The introverted, business-oriented pragmatist from Hamburg, who only says as much as is absolutely necessary, did not have an easy time with the SPD. When he ran for party office, Scholz usually got the worst results. Nevertheless, he managed to silently and efficiently work his way up the political ladder.

In the process, Scholz underwent a remarkable political transformation. As deputy chairman of the SPD youth organization Jusos, he was still a radical socialist in the 1980s, promoting “the overcoming of the capitalist economy.” But through his work as a labor law lawyer with his own firm in Hamburg, he learned a lot about business and entrepreneurship. That experience shaped him.

This is an updated version of article first published on September 27, 2021. 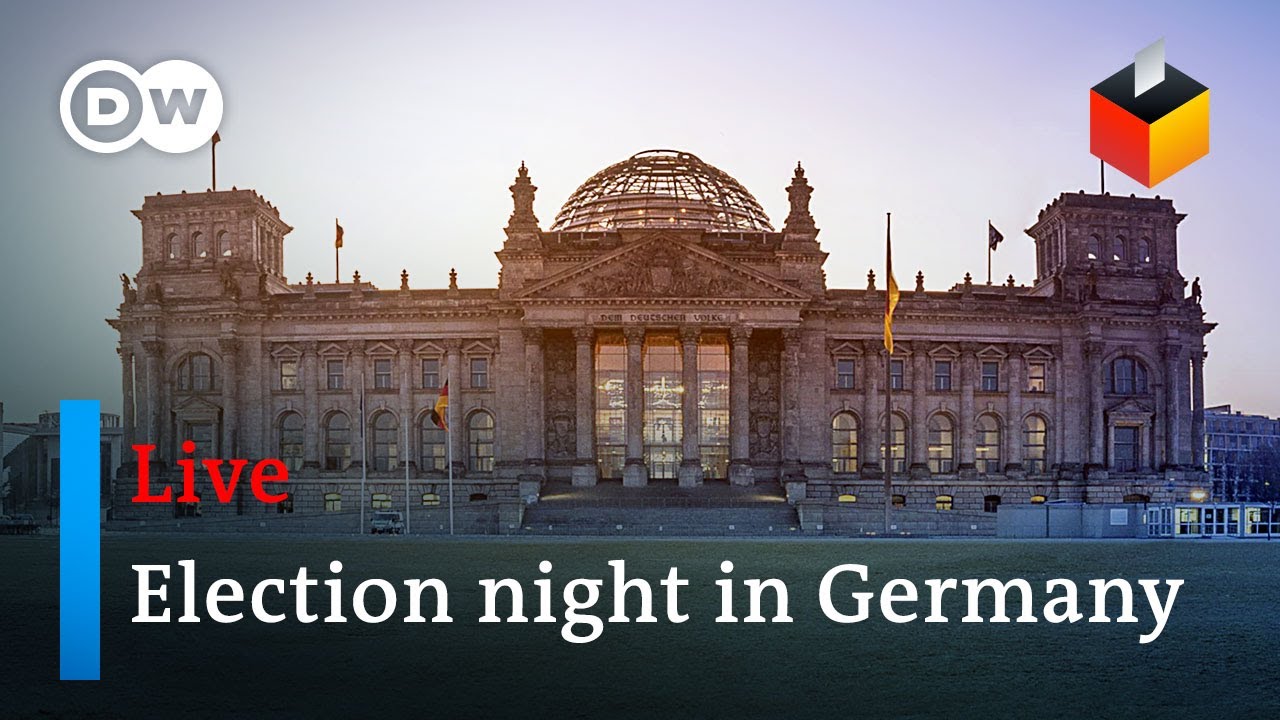 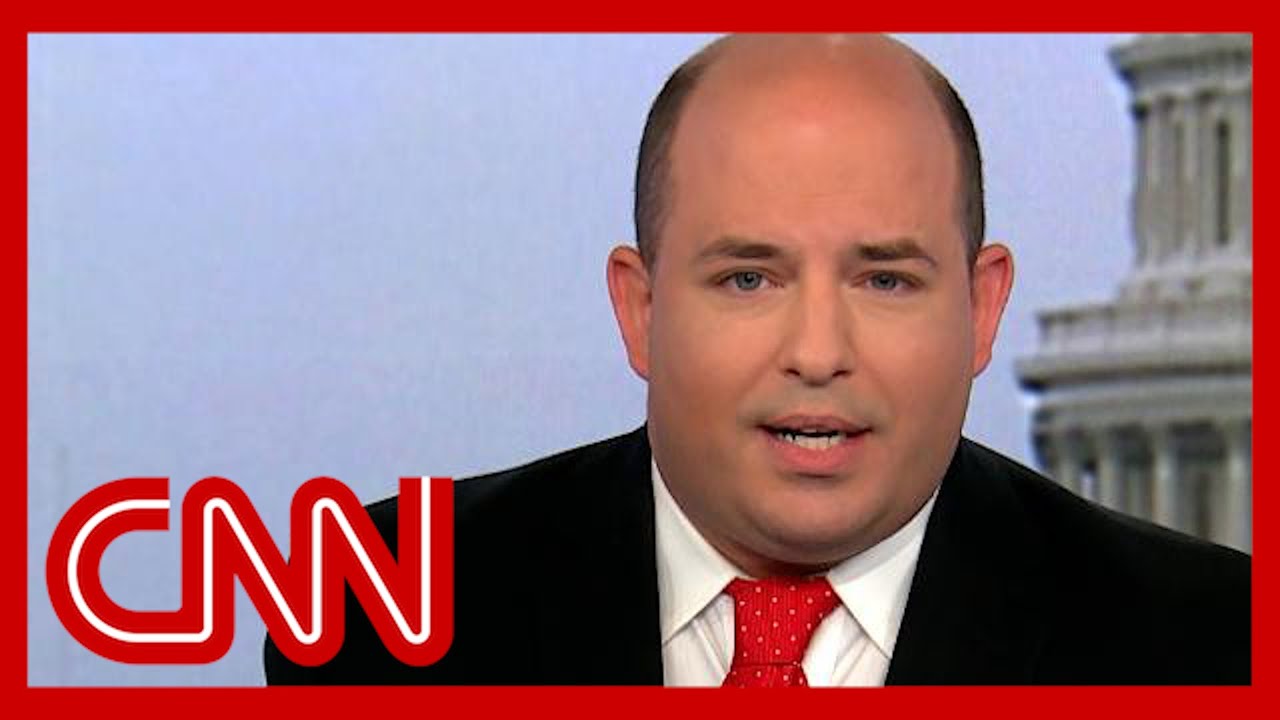 Stelter: Right-wing media repeats news instead of reporting it 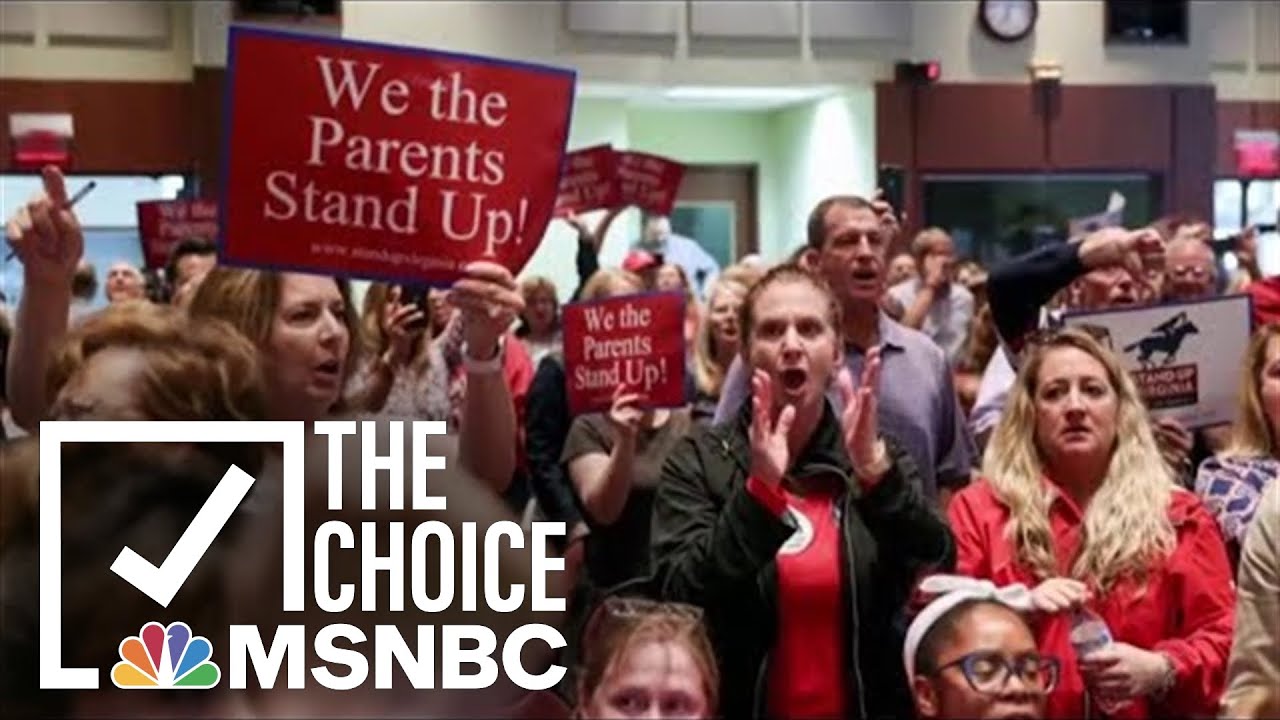 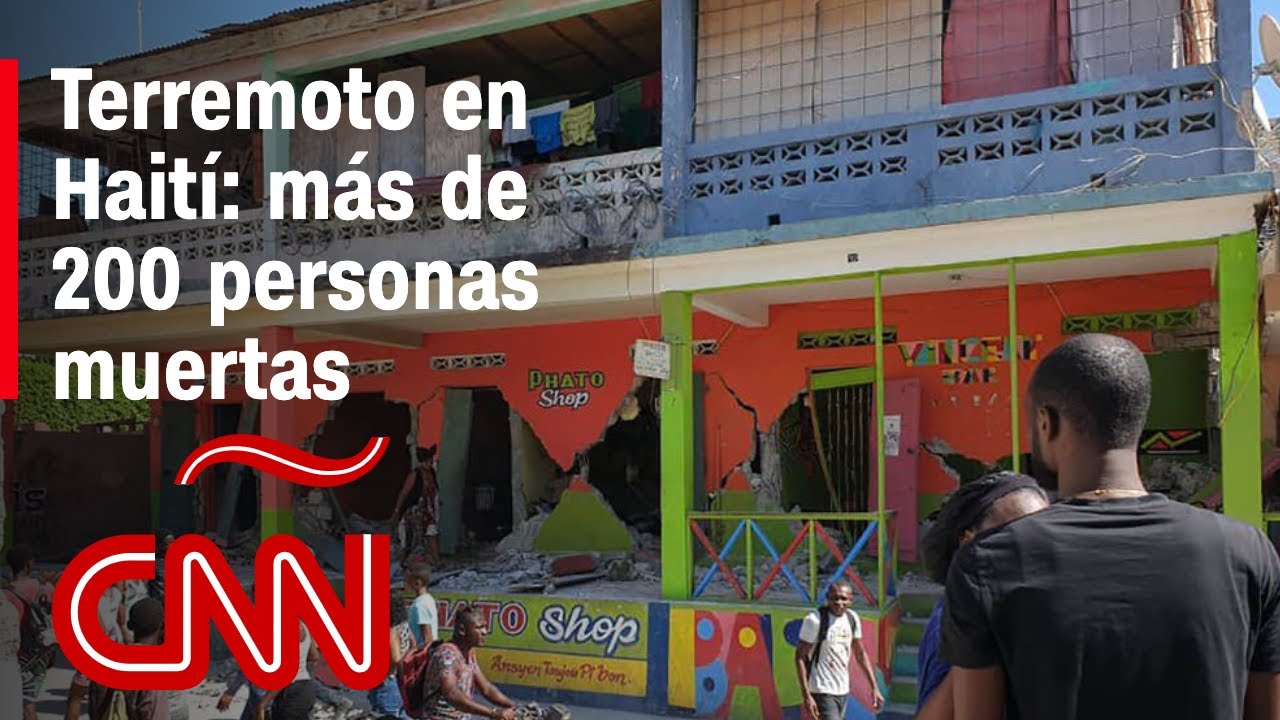 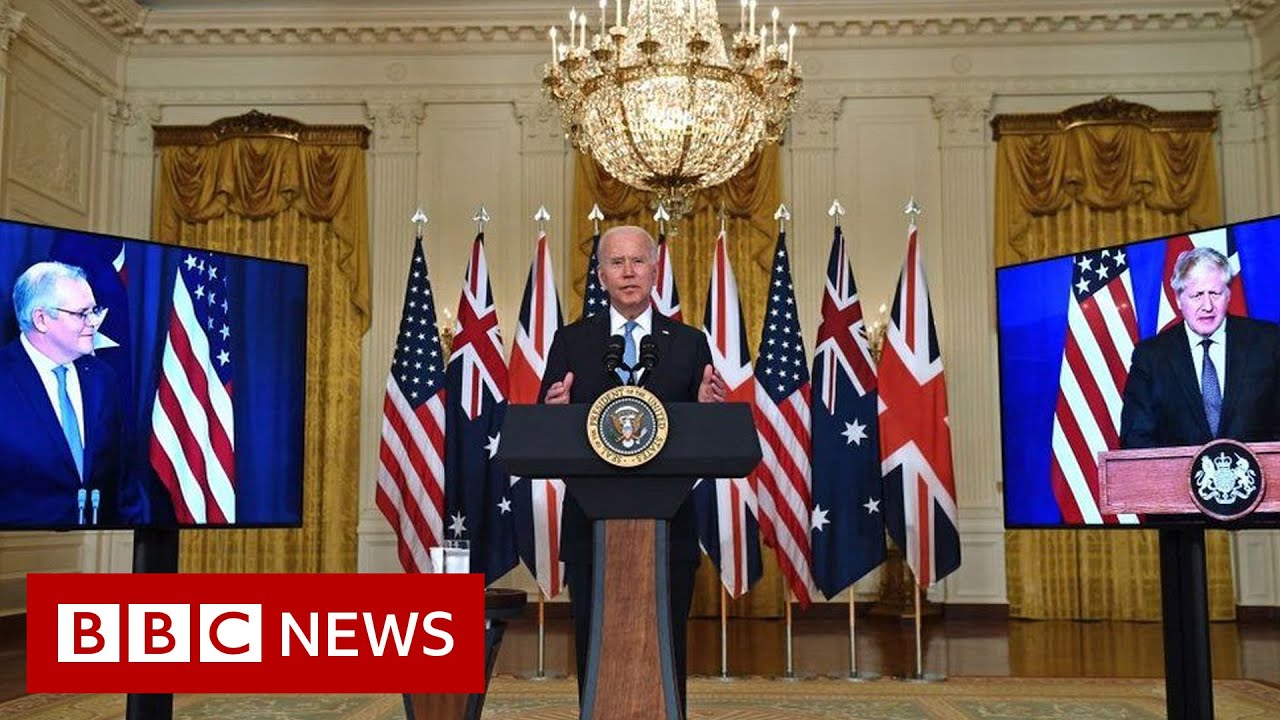 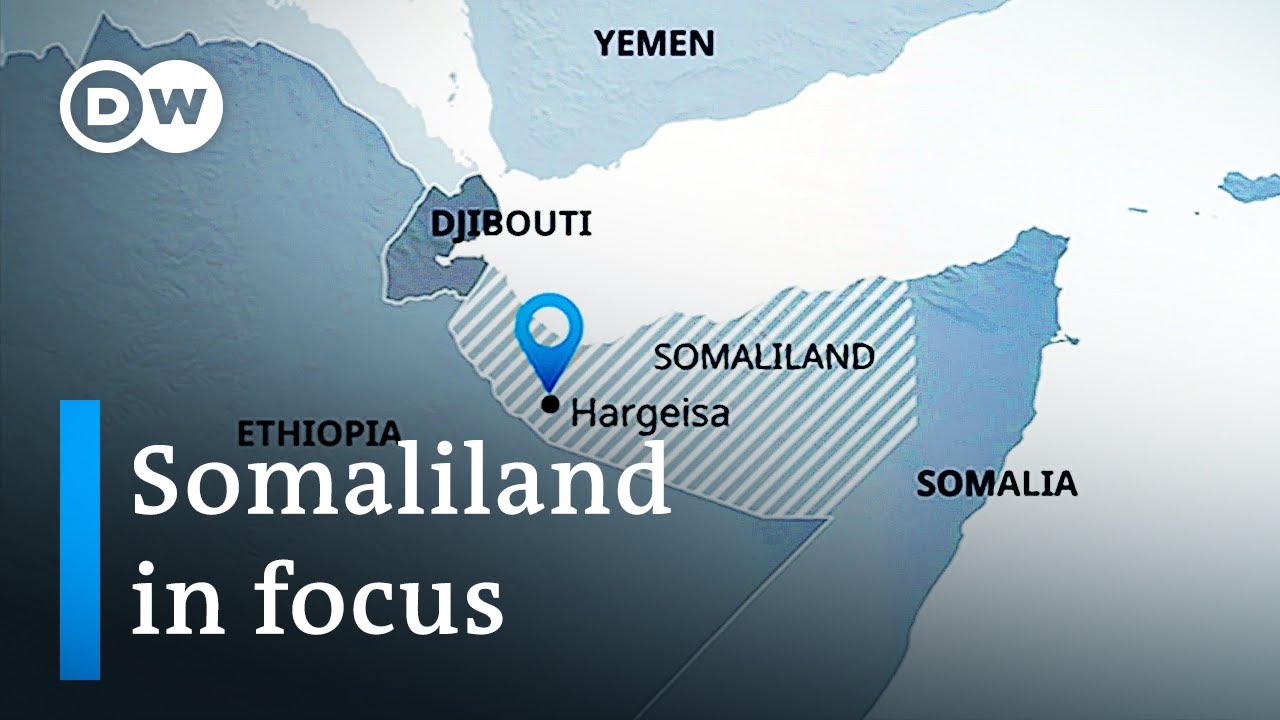