Skip to content
Home Sports With high expectations for Beijing, Canada’s speed skaters hit the ice for trials in Calgary


After 18 months of training in basements and backyards, an outdoor oval and even a lake at the base of picturesque mountains, Canada’s speed skaters are finally back in the confines of the Olympic oval in Calgary and are now ready to take the ice for five days of meaningful competition.

The 2021 Canadian long track speed skating championships begin Wednesday and serve as a pivotal event to not only choose the athletes who will represent the country on the World Cup circuit, but more importantly it is a critical first step for athletes who want to represent Canada at the Olympics in February.

This is the first long track competition in Canada of significance since February 2020.

“This is a big milestone for us. Our athletes have shown their incredible resilience and adaptability through the pandemic,” said Susan Auch, CEO of Speed Skating Canada and a three-time Olympic medallist in the sport. “They’ve done an amazing job.”

The results from this event will also help finalize the members of the national team for this season. But more than anything, it’s about setting the tone in an Olympic season for the skaters.

“For me, it’s really important to gain confidence and gain momentum. I just need to know where I’m at,” said Ted-Jan Bloemen, the 2018 Olympic champion in the 10,000 metres and silver medallist in the 5,000m. “So far it’s been really good and every race has been better and better. I’m excited about what we can achieve at the Canadian championships.”

Worked on strength and endurance

Athletes and coaches have been pushed to come up with different ways to train in the midst of the pandemic. To make matters worse the oval was out of commission because of mechanical issues all of last season. But despite all of the challenges, national team coach Bart Schouten says the skaters are exactly where they need to be with less than four months to the Games.

“I don’t think we’re behind at all. I think we’re on schedule,” he said. “We’re very happy with where our skaters are at and the direction we’ve taken and the training we’ve done.

“There isn’t much that can throw off these Canadian skaters now.”

The team was able to spend more time on strength and endurance training away from the ice, something Schouten says will serve them well in the pursuit to Beijing.

Another thing they did was get on the ice in July, much earlier than normal, to prepare the skaters for these more pressure-packed races in the fall.

There isn’t much that can throw off these Canadian skaters now.– Bart Schouten, national team coach

“That was important and something that we felt sharpened the skater’s focus when they were skating in the months after that,” Schouten said.

Ready and waiting is a motivated Ivanie Blondin. After a disappointing Games in Pyeongchang, the 31-year-old from Ottawa has emerged as a speed skating superpower.

Blondin says she learned valuable lessons throughout the pandemic she’ll carry into this season.

“This past season was rough and rough for me at the beginning. I think an important lesson I learned through all of that was to just trust myself,” she said. “Trust yourself and trust the process and the team. It was a big lesson.”

Blondin says most difficult part of last season was fighting through so many unknowns — not knowing where she would train, when she would get on ice next and most of all how she would skate at the world cups in the Netherlands having been away from competition for so long.

All of this while she watched her competition in many parts of the world continuing to train. She felt like she was falling behind. It was mentally and emotionally draining. That’s when she leaned on her teammates.

Blondin says the team atmosphere is as positive as ever, something she attributes to having to navigate the pandemic together. She says she’s trying to be very intentional about keeping things relaxed and light because she performs better

Last season a “bubble” was established in the Netherlands that allowed skaters from around the world compete in World Cup events.

But Canada’s Graeme Fish decided to sit out of the event because of concerns over COVID-19.

“I thought that me going last year wasn’t going to affect how I did this year. Since I’m young I have a lot of years to go skating. I’m still young and getting COVID now could affect my career in the future,” said the 24-year-old from Moose Jaw, Sask.

Fish is tracking to be one of the greatest long track speed skaters ever to come from Canada, having set the world record in the 10,000m at the world championships in February 2020.

After taking a year off from competition he feels more rested and ready than any other time in his career as he enters the national championships.

“I’m probably the fittest I’ve ever been going into a season. I’m super excited to race. I’m getting more antsy as it gets closer,” he said. 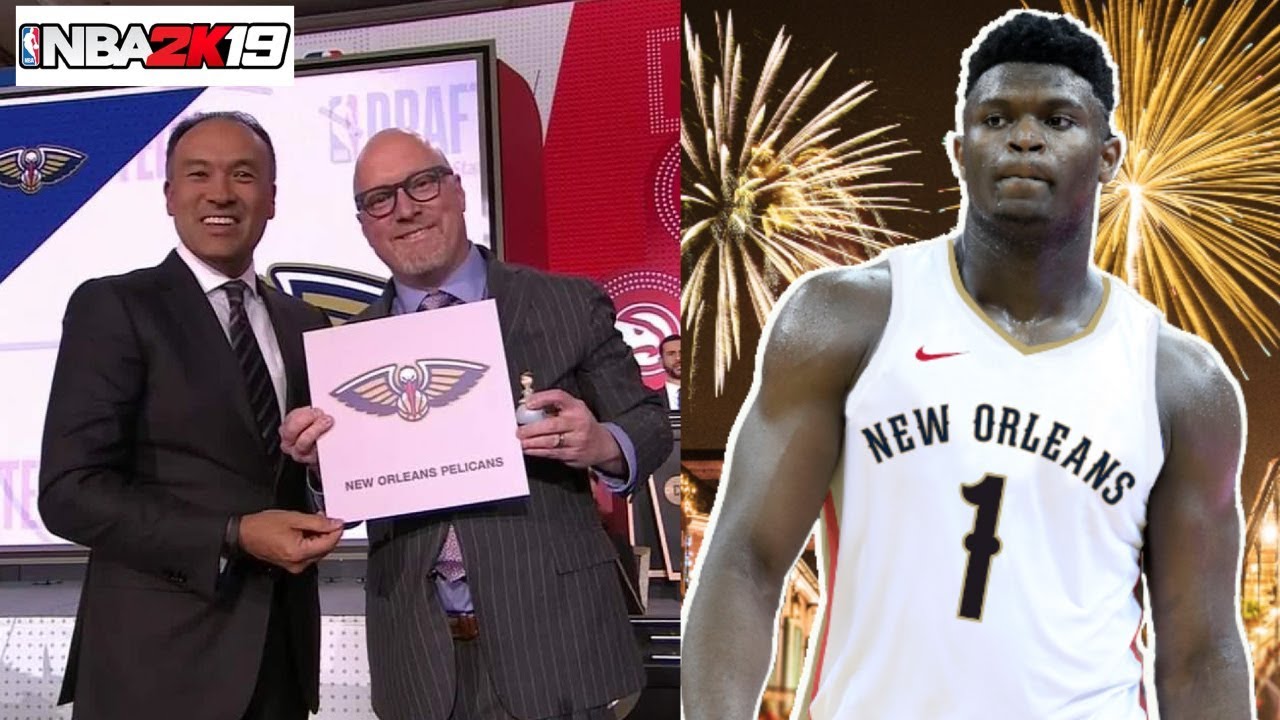 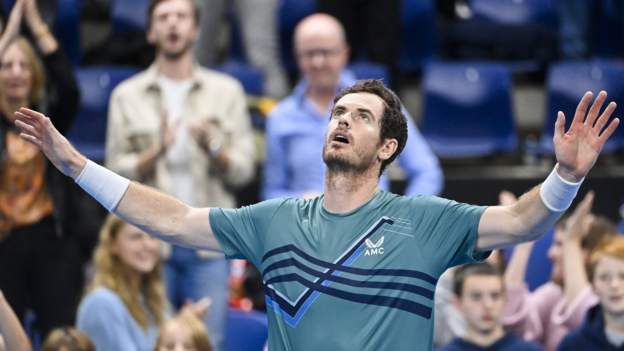 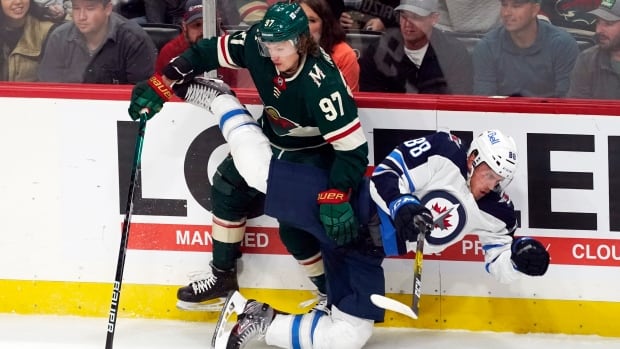 The Knicks Are Ready for a Sequel. The Good Kind. 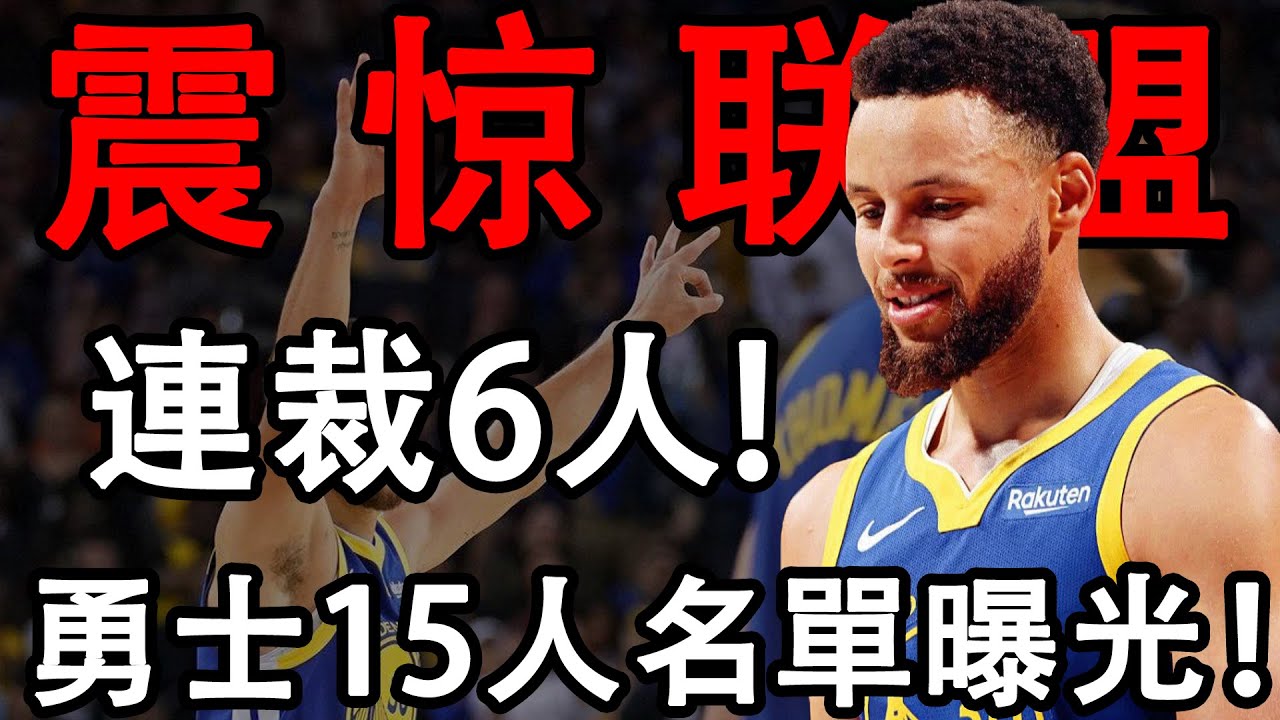